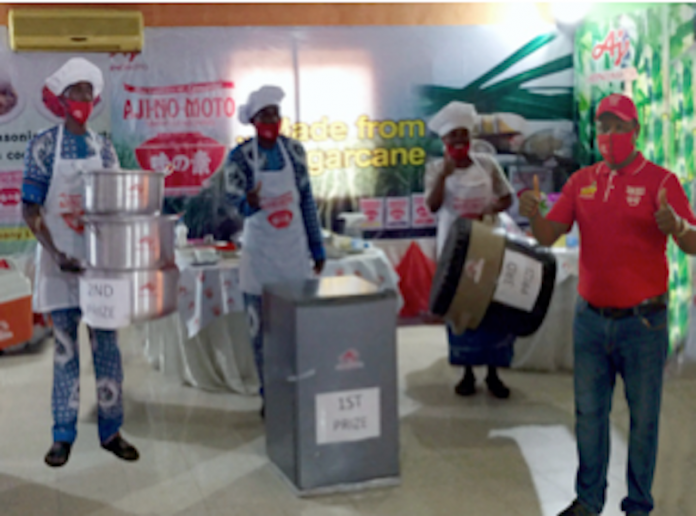 As parts of efforts to promote an understanding of Ajinomoto Monosodium Glutamate and its benefits in meals, the West African Seasoning Company Limited (WASCO), makers of Ajinomoto, engaged members of the Home Economics Teachers Association of Nigeria (HETAN), Lagos State chapter to
a cooking competition.

Speaking at the event held recently in Lagos recently, the Head of Marketing, WASCO, Mr. Isah Hassan Shallangwa gave reasons Nigerians should not entertain any fear consuming its products. “The benefits of the seasoning include enhancing and promoting the deliciousness of our meals; it reduces salt intake and it is rich in glutamate one of the free amino acids. Almost all
seasoning contains MSG,” Shallangwa said.

Going head to head in a fun competition which had four females and two males representing the six districts of HETAN in Lagos State saw the contestant from District three, Mr. Adeyemo Ademola emerge winner, as his three-course meal of Ogbonor soup, Oat meal, banana pudding and zobo drink was adjudged the best. At the second position is Mr. Ezekiel Ogundele of district Six and Miss Ibojo Mercy Bukola of district five came third.

The winners were awarded prizes, and consolation prizes were given to the other contestants. “The audience who participated actively also went home with various gift items from WASCO including Ajinomoto and other food seasonings produced by the Japanese company. I commend WASCO management for enhancing their culinary knowledge,” Ademola added.

Corporate Communication Manager, WASCO, Mrs. Francisca Ikediashi commended the HETAN members for the engagement and active participation. She urged them to continue to dispel any myth and misconception while reminding the people of the emotional and nutritional benefits Ajinomoto gives to food.

Ikediashi said: “WASCO is committed to working with HETAN in making Ajinomoto a household name in food seasoning.”

On her part, HETAN Lagos State President, Mrs. Olorunfunmi Janet Olabisi noted “today we are particularly delighted with the added knowledge that Ajinomoto helps with salt reduction in our food without any loss to the deliciousness. Now that WASCO has demonstrated this in the cooking competition, we are happy. It is now our duty to take this information to our students and the general public,” she adds. 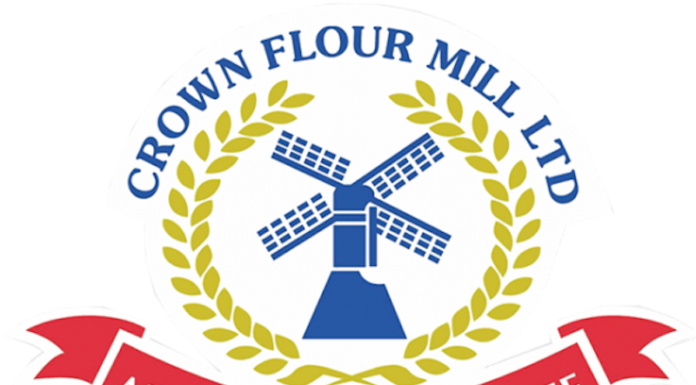