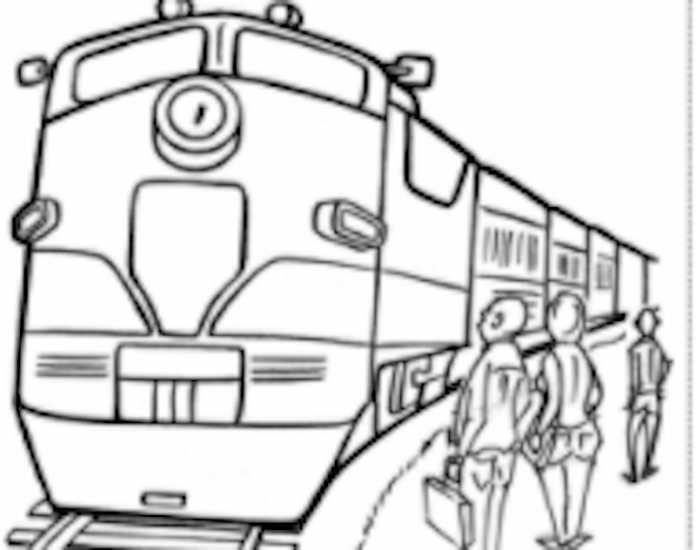 It is not a wise economic decision

Apparently downplaying the struggling economy choked with debt crisis, the federal government last week approved the construction of a rail line from Kano to Maradi in Niger State. As usual, the Chinese construction behemoth, China Civil Engineering Construction Corp, is handling the details at the cost of $1.96 billion. And to underscore the premium placed on it, the project would commence almost immediately.

However, in difficult times as we are in, the new contract is making many Nigerians worried. The economics and politics of building an expensive rail line, 55 kilometres deep into Niger Republic, indeed raises many questions: What is the economic benefit of a rail line to the poorest country in the world, and with borrowed funds? What is the volume of trade between Nigeria and Niger? What is it about Niger Republic that is more vital than our national needs? It is little wonder the main opposition Peoples Democratic Party (PDP) has dubbed the project a “misplaced priority.”

In response to the barrage of criticisms, the federal government said the rail line would strengthen the nation’s economy. The Minister of Information and Culture, Lai Mohammed said the rail extension was intended to take economic advantages of Niger Republic and other neighbouring countries like Chad and Burkina Faso which are all landlocked, by taking over their imports and exports with the rail linkage. The Minister of Transportation, Rotimi Amaechi similarly argued that the rail line would make it easier to attract cargoes from Niger and transport it efficiently to Tin-Can or Apapa seaport in Lagos for movement onward or outside the country. “We decided to join the market and compete so that we can make the Lagos seaport very viable,” he said “since they cannot use our roads due to crime as well as customs and police checkpoints. So it is about economics and development and not politics.”

Tried as they did, not many Nigerians are convinced. This is particularly so because many of the railway lines being developed by the administration as well as other infrastructural facilities are still crying for attention. The Lagos-Ibadan rail line, for instance, has been in the works for years, just as the Lagos-Kano route. The Lagos-Calabar rail line was first approved in 2014. It is more or less abandoned. Many other critical infrastructure projects are in various stages of abandonment. Can the government quantify, for instance, the impact of a Lagos intra-city rail services on the national economy? Are we not going into business to make profit? Why must we throw out billions of naira into an investment with shaky outcomes in times of critical needs?

Even if the essence is to attract goods and cargoes to the Apapa ports, as the minister argued, won’t the government first ensure that order is restored in and around the Lagos ports? The Apapa ports have for years been a national embarrassment, a serious of threat to national security, the economy, health and the environment. The impossible traffic conditions saw to the crippling of commercial and industrial activities in the area and beyond, while the cost of goods from the ports are astronomical as a result of the difficulties in getting them out. Indeed, Cotonou has remained the haven for most importers. Huge trade cargoes are also lost to Togo and other neighbouring countries from where they are offloaded and transshipped to Nigeria due to poor shipping connectivity, shallow draft of the port channels, and general infrastructural inadequacies. Has the administration addressed these stifling issues to commerce?

There is so much to do with money by a country on the verge of a second recession. Borrowing billions of dollars to build a rail line to Maradi is, to put it mildly, very dubious!