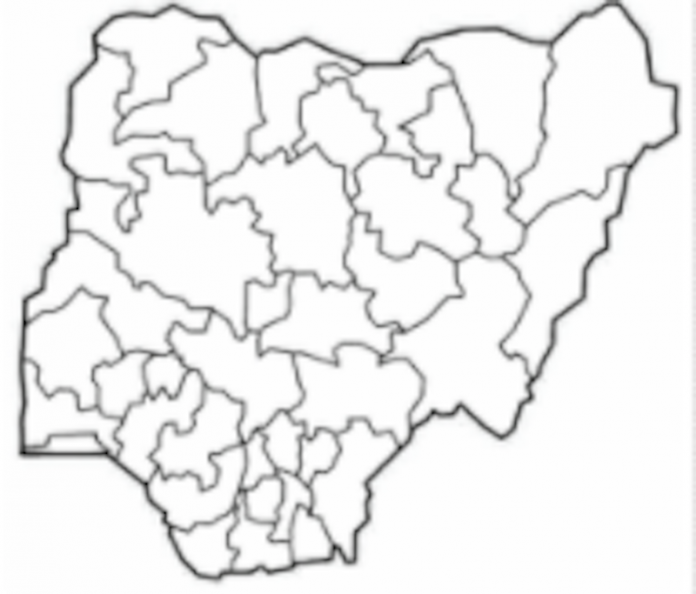 Creating more states in an insolvent economy would be a disaster

Against the background that the current structure in Nigeria is becoming increasingly difficult to maintain amid dwindling petro-dollars, we fail to understand why the National Assembly continues to raise the sceptre of state creation. With 36 states and 774 local government areas (and countless development centres created by the governors) across the federation, the pertinent question remains: How much development have these states brought except the creation of a multiplicity of agencies that are neither accountable to the people nor serve their interests?

Unfortunately, many of our leaders cannot appreciate that challenge. “I want to plead with you to reach out to our colleagues from all of the geopolitical zones because not one state or geopolitical zone can give you a state. But it is about lobbying. If you do this, there is no reason why you should not be able to pull this through”. Those words emanated recently from the Deputy Senate President, Ovie Omo-Agege who chairs the constitutional review committee of the federal legislature. He spoke while receiving a delegation from Katagum, Misau and Jama’are Emirates from Bauchi State. They are demanding the creation of Katagum State from the present Bauchi State.

Motivated purely by the rent from oil being shared every month, many Nigerians still delude themselves into believing the current structure is sustainable. Yet, as we have repeatedly highlighted on this page, beyond the complex (and almost impossible) demands of the constitution before a state could be created, there are questions as to whether such adventure will even serve the interest of the people. That otherwise respected citizens have refused to see the bigger picture of the economic implications of creating more cost centres in an environment where resources for development are ever dwindling, makes it more compelling for us to dismiss this idea.

While decentralisation of government ordinarily presupposes that the nearer such institution is to the people the better they are served, that has not been our experience. Former Commonwealth Secretary General, Chief Emeka Anyaoku, once alluded to this dilemma when he said, “as long as the country maintains the existing structure of 36 states and the federal capital territory, with all the paraphernalia of the institutions for administration, we are not likely to achieve the level of reduction in the cost of administration that would enable the country develop as we ought to.”

In the Nigerian experiment, only the conspirators in favour of states creation at any given point in our history are usually the ultimate beneficiaries. In any case, if what currently obtains is any guide, it is safe to project that should some new states emerge, they will not be economically viable. The interesting thing, however, is that the proponents also know this but their cold calculation is based on the oil money which states share every month and to which they could become the custodians if they have their fiefdoms.

The tragedy of state creation based on the performance of existing ones is that it actually takes government further away from the very people it is supposed to serve. The real beneficiaries are not the people but politicians who don’t even stay in these new states as we can see from the experience of most governors. Indeed, from what has transpired in the last 13 years of democracy, the mechanism for accountability diminishes the farther away government is from the centre.

We therefore call on the National Assembly and those touting new states to get real: What Nigerians demand at this point is better governance, not new states. Those who want to have fiefdoms for themselves at public expense should perish the thoughts.