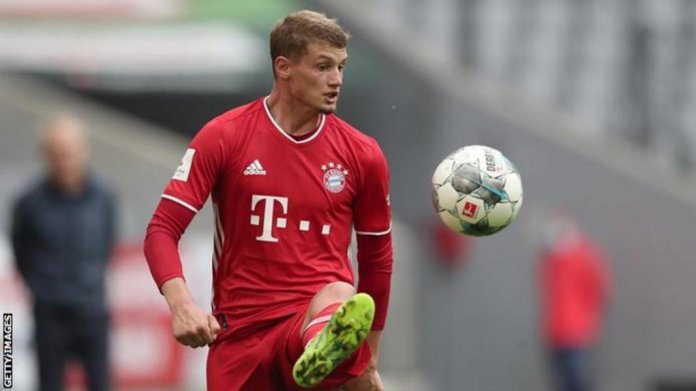 Midfielder Michael Cuisance has joined Marseille on a season-long loan from Bayern Munich, three days after a move to Leeds fell through.

The 21-year-old, who has represented France up to under-20 level, was close to joining Marcelo Bielsa’s side for a fee believed to be around £20m.

But the deal collapsed,with reports suggesting the player had failed a medical.

His loan move includes an option for the deal to become permanent.

Cuisance made 10 appearances for European champions Bayern Munich during the 2019-20 season, scoring one goal.