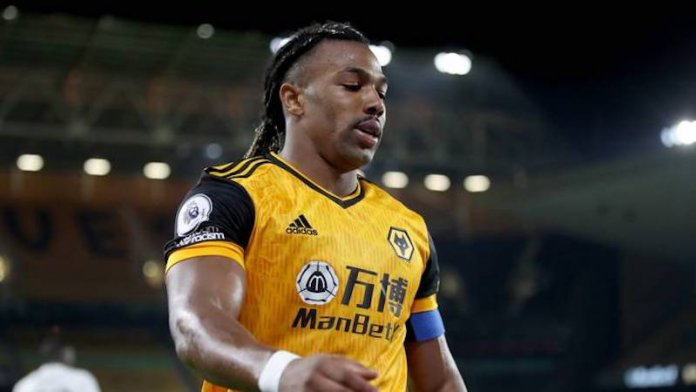 D-day is looming in the tug of war between Mali and Spain for the services of pacy Wolves winger Adama Traore.

Born in Barcelona to parents from the West African country, he has been called up by Spain for a friendly and two UEFA Nations League matches and by Mali for two friendlies.

“It is up to the player to decide. I have talked to him and he wants to play for us,” said Spain manager Luis Enrique.

But Doucoure may turn down the invitation to face Ghana and Iran in Turkey as he longs for a call-up from France, where he was born to Malian parents.

Meanwhile, Madrid-born Sevilla forward Munir el Haddadi has had his wish to play for Morocco granted thanks to a tweak in the FIFA rules governing international eligibility.

After being capped once by Spain six years ago as a teenager, he can now play for the nation where his parents were born.

Morocco have lined up matches against fellow top-10 ranked teams Senegal and the Democratic Republic of Congo behind closed doors in Rabat because of the coronavirus pandemic.

Ahead of the FIFA international window scheduled for between October 5 and 13, many African countries are using opportunity to prepare for their Cup of Nations qualifiers listed for next month.