Governor Kayode Fayemi of Ekiti State Kayode yesterday gave a hint of optimism that his party, the All Progressives Congress (APC) will be victorious in the October 10 gubernatorial election in Ondo State.

The governor told journalists in Lagos yesterday that the Ondo State governorship election will reveal the strength of the party.

He, however, admitted that the party has some self-inflicted problems that played a role in its loss at the Edo State governorship election.

“We had self-inflicted problems in Edo. And I’m the first to admit that anybody who knew what we had gone through in Edo would know that we put ourselves in a situation that was problematic. The way and manner of the exit of our former governor created problems for us in Edo,” the governor said.

He added that the popularity of the party’s candidate at the election, Pastor Osagie Ize-Iyamu could not win him the necessary votes.

“As popular as Ize-Iyamu was in Edo State as a grassroots political player, committed progressive player, he almost disappeared in the campaign. And I could liken it to my situation in Ekiti State. When I ran for this office I now occupy, most people up till today do not identify the person I contested against. As far as most Nigerians were concerned, particularly people in Ekiti, I ran against Ayo Fayose. We had that problem in Edo. Obaseki did not run against Ize-Iyamu.”

Fayemi who was accused of not throwing his weight behind the party’s candidate in the Edo State governorship election, seized the opportunity to clear the air regarding his stance.

“First, I had COVID-19 around the time. Secondly, there is an unspoken rule in the Nigerian Governors Forum (NGF); the Chairman of the forum does not campaign against the sitting governor running for election anywhere. Most people don’t know this – because my job is to protect, defend and to support a sitting governor whether APC or APGA or PDP. The NGF is about interest and issues that affect governance collectively; our finance, the revenue, policy issues around healthcare and education, and around road infrastructure.”

Fayemi also dismissed the viral story of Yoruba indigenes calling for a break-up in the country.

According to him, no serious Nigerian is interested in the break-up of the country.

“I think what Nigerians want is a Nigeria that serves everybody, that works for everybody. I don’t know any reasonable Nigerian who wants Nigeria to break up. “People just believe that Nigeria is not working in the way, and the manner it should work for them with all of the resources, the endowment that God has made available here. 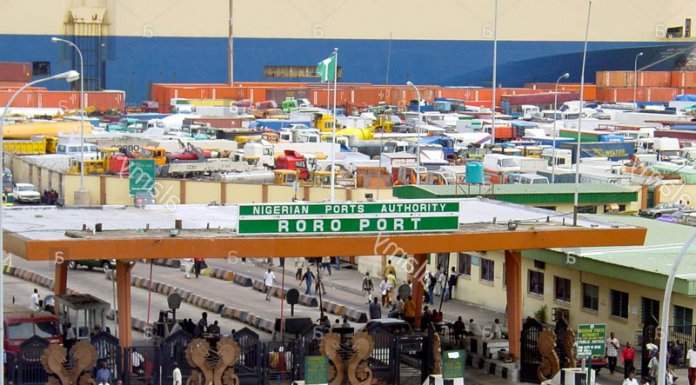