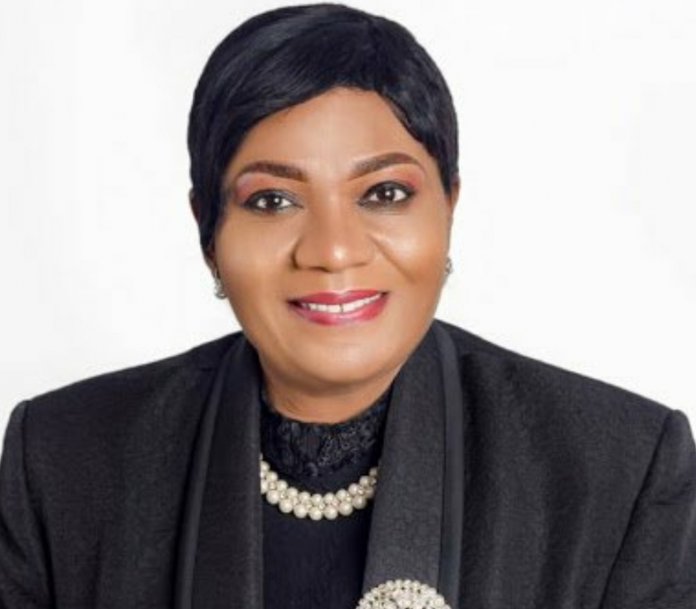 The General Secretary of the Nigerian Bar Association (NBA), Joyce Oduah has pledged to ensure a sexual harassment and gender policy is put in place in the NBA as a step to begin concrete reform in Nigeria’s judicial sector, entrench dignity for and end discrimination against women in the legal profession.

She made the commitment as a guest on a special Independence Day Program on House of Justice Radio/TV, Kaduna, which had the theme “Independence & Its Meaning to the Nigerian Female”.

Other guests that featured on the program hosted by the Chief Executive Officer, House of Justice, Gloria Mabeiam Ballason include a former Dean of Law at the University of Nigeria, Nsukka and former UN Special Rapporteur on Human Trafficking, Prof. Joy Ngozi Ezeilo; a former Chairman of the National Human Rights Commission, Prof. Chidi Anselm Odinkalu and Sidikat Bello-Adegboye of the International Federation of Women Lawyers (FIDA).

The guests decried the workplace discrimination, sexual harassment and degrading treatments female lawyers and judges face stating that freedom from discrimination could not be a reality if the legal profession was just as plagued as the rest of society.

The guests also condemned as ugly, a practice in which female judges who deserved to be heads of courts or appointed to superior courts of records were often shoved aside for their male colleagues of lower ranks or who were less qualified.
Speaking during the program, Odinkalu said independence of the judiciary and the legal profession was nothing except it meant respect for the agency of women and equality of dignity and opportunity for all women.

He noted that this was far from being the reality of females in Nigeria due to degrading and discriminatory acts against them.

Ezeilo observed that Nigeria was ‘running a relay on one foot’ due to its neglect of its female population noting that Rwanda’s rebuilding effort after the genocide was a sterling example of what was possible when women were allowed to exercise their potentials.

Contributing, Sidikat Bello-Adegboye highlighted how culture, religion and patriarchy usurp the agency of females, stating that independence was a high threshold and could only be attained with a lot of deconstruction of myths and perceptions.

Responding, the General Secretary of NBA, Oduah, who made history as the second female General Secretary in the NBA’s 60 years of existence, said her leadership of the Secretariat of the NBA would ensure a sexual harassment policy was put in place and backed up by adequate training for the Nigerian legal profession as a step towards protecting the rights of women.

She enlisted the assistance of the panellists and their networks to bring this to fruition.