Akinyemi, who spoke on Thursday evening during the THISDAY ARISE Group Global Virtual Commemoration of Nigeria’s 60th Independence Anniversary, stressed that the nation was lagging behind other countries who got independence about the same time as Nigeria.

He cited as an example Brazil which he said had advanced beyond Nigeria in all ramifications.

Akinyemi also mentioned United Arab Emirates (UAE) which he said was nowhere when Nigeria got independence in1960 but now more technologically advanced than Nigeria. 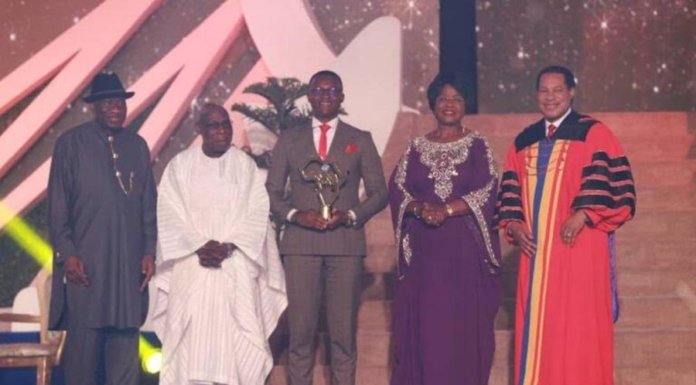