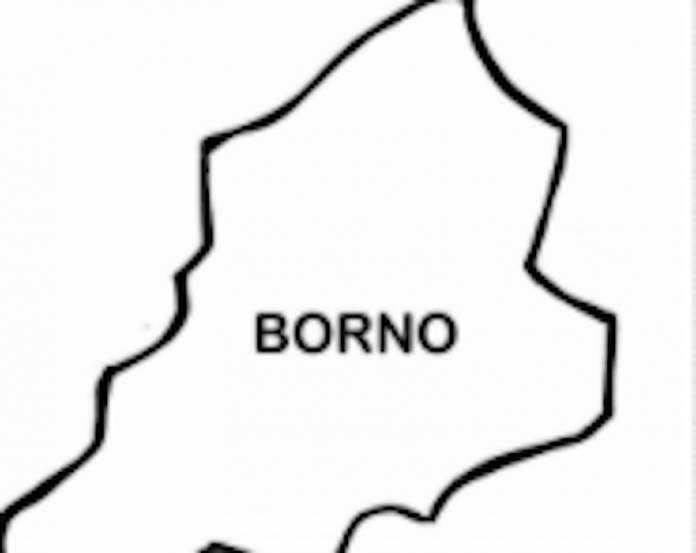 Despite claims of several military operations against their locations, the insurgents that have made the North-east area of our country their operational base seem undaunted as they kill soldiers and civilians on a regular basis. Boko Haram and its most virulent partners in insurgency, Islamic West Africa Province (ISWAP) are not only pounding everywhere, including military locations, they have further raised the stakes by going for political leaders. A few days after killing Colonel Haliru Bako and some of his men, no fewer than 15 security personnel comprising eight policemen, three soldiers, including a Lt. Colonel and four civilian-JTF personnel were killed in another ambush, this time in a convoy of Borno State officials.

With growing concerns over his safety, Governor Zulum who survived an attack by Boko Haram earlier in July said the situation facing the state remains dire. But he also added that the choice before him is “between doing something which gives us some hope and doing nothing which will leave us more vulnerable to Boko Haram’s ultimate wish to take over Borno and bring it under their sovereign brutal administration.” By electing to confront the insurgency head-on, the governor deserves all the help he can get from all stakeholders in the country. But the lead must come from Abuja.

The seeming loss of confidence in the ability and capacity of the military to tame the insurgents by several stakeholders in the North-east is also an issue President Muhammadu Buhari cannot continue to ignore. There is also an urgent need to review the strategy. If anything, the escalating state of the insurgency is a bold statement that the armed forces are not doing enough to win the war, particularly under the current leadership.

The recent revelation that 603 ‘repentant’ Boko Haram insurgents who had completed the de-radicalisation programme would be reintegrated into the communities raises questions as to who exactly is driving this war on insurgency and what the end goals are. With the federal government expending huge resources on these insurgents, their victims who have been condemned to the internally displaced persons (IDPs) camps now wonder whether their lot would not be better if they also carry arms. It is criminal to ignore these most vulnerable citizens and then begin to pamper those who put them in the situation they are in.

The president has refused to commit himself to even the decent argument by many that he should ease out his service chiefs who have all passed their retirement age and appear evidently tired. Despite that their continued stay in office has in itself become a security threat given the career stagnation it is causing within the armed services, the service chiefs seem indispensable. In one of those empty messages to the fighting troops in February, the Chief of Army Staff, Lt Gen. Tukur Buratai said “it is just a matter of days to end the menace of the Boko Haram terrorists.”

As the North-east governors lamented after their recent meeting with the president, residents of the region can no longer go to farms hence hunger and starvation have been prevalent in the region. “This is one of the reasons the insurgents are recruiting more into the sect,” said Zulum, chairman of the North-east Governors’ Forum. The first duty of any government is that of protecting lives and livelihoods of citizens. When a government loses the capacity for both, as the attack on Borno officials which led to the death of many security personnel and the inability to farm by people in the region indicate, then the nation is clearly endangered.