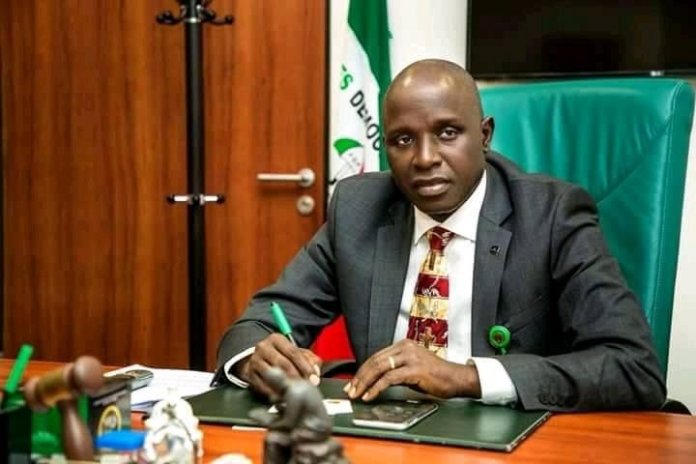 A member of the National Assembly, Senator Istifanus Gyang, has blamed herdsmen for what he described as “serious killings and targeted assassinations” of traditional rulers in Plateau state.
Gyang, representing Plateau North, who came under Order 43 of the Senate Standing Rules at Wednesday’splenary, said 10 traditional rulers have so far lost their lives to the assassination attacks most of whom are from his senatorial district.
According to him, the development called for urgent and adequate security to be built around traditional rulers to ensure their safety.
He, therefore, called on the Senate to urge the Inspector General of Police to direct the Plateau state Commissioner of Police to beef up security around monarchs in their palaces to stem the bloodletting.
In his remarks, President of the Senate, Dr Ahmad Lawan, condoled with the government and people of Plateau state over the sad incident.
He urged security agencies in the state to ensure adequate security for all citizens, especially the traditional rulers.
According to him, the ugly situation in Plateau State makes it imperative for all stakeholders to support President Muhammadu Buhari’s drive towards finding lasting solution to the security challenges facing the country.