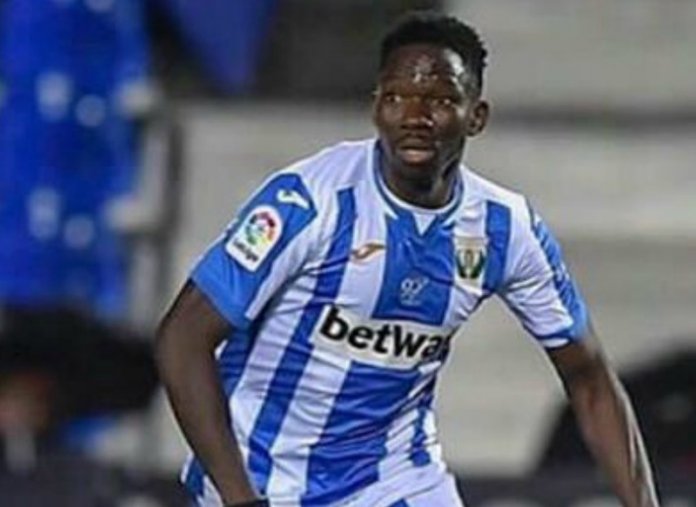 However, according to Score Nigeria.com, the Madrid club have rejected a loan move for Omeruo, insisting on an outright sale.

With just a week to the close of the summer transfer window, the international defender could well play in the Spanish second-tier league when the new season kicks off.

He still has four years left on his contract with Leganes. 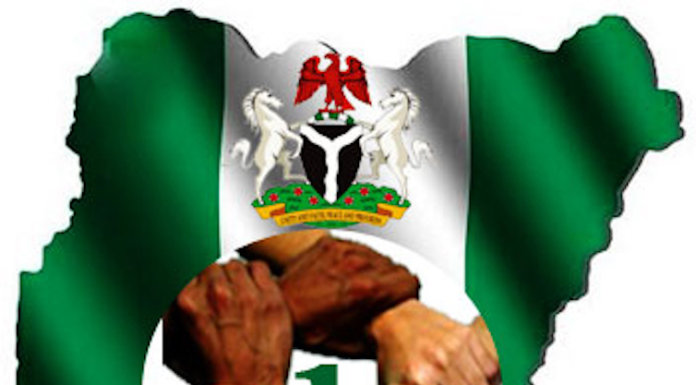