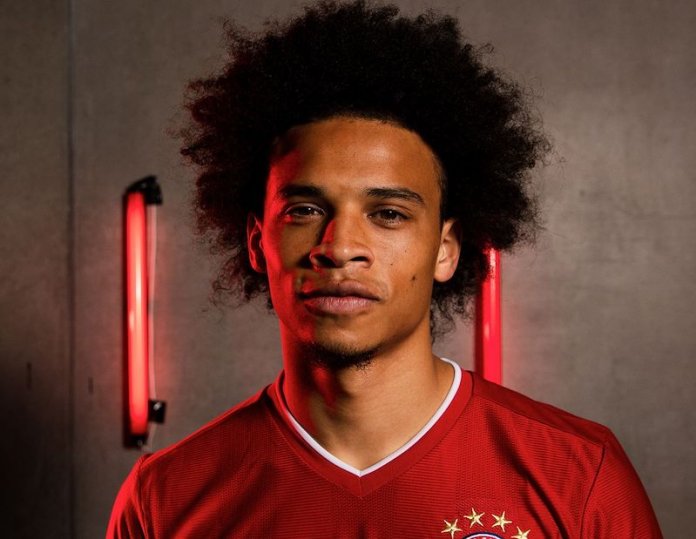 Bayern, who won four titles this year, lost Sunday’s league game at Hoffenheim 4-1 to suffer their first defeat of 2020.

“Leroy is out. He will most likely be out until and will return after the break for international matches (between 7-13 October),” Flick told reporters.

Defender Alaba is doubtful with a muscle problem, with a final decision to be taken on today.

The Bavarians almost played through the summer with no real pre-season preparation as they lifted the Champions League in August. They also beat Sevilla last week in the European Super Cup to secure their fourth trophy after also winning the German league and Cup.

“No one has come to me asking for a break,” Flick said. “We know that this season will be a major challenge, not only for us but all teams with many international players.

“For us it is a bit different situation. We had no real pre-season and we had two breaks of two weeks.”

Flick said his team were mentally strong, despite the loss to Hoffenheim which ended their 32-game unbeaten run across all competitions.

“I can only say that the mentality is outstanding,” Flick said. “It could be the case that one player or another is or was a bit tired but when they are on the pitch they give it 100 per cent.”

Similarly, Dortmund’s Jadon Sancho will miss the Super Cup clash against Bayern Munich along with keeper Roman Buerki, the club said on Tuesday.

England international Sancho is the subject of ongoing transfer speculation, with British media reporting earlier on Tuesday that Manchester United had made a bid for the player worth up to 100 million euros ($117.41 million).

The club could not be immediately reached for comment.

Both Sancho and Buerki were sidelined for the match against Bundesliga and German Cup winners Bayern with respiratory infections but had tested negative for Covid-19, Dortmund said.

Dortmund have repeatedly said that 20-year-old Sancho, who has been on the transfer wishlist of several top clubs this summer, would not be leaving this season.

Last season’s Bundesliga runners-up Dortmund lost 2-0 at Augsburg in the league on Saturday.