WHO to roll out 120m rapid test-kits in Nigeria

The federal government has revealed that 80 out of the 2,400 passengers that were tested in Lagos after returning to the country with COVID-19 negative PCR results, tested positive for the virus after another PCR tests were carried out by the health authority seven days after they arrived the country.

The National Coordinator of the Presidential Task Force (PTF) on COVID-19, Dr. Sani Aliyu, made the startling revelation yesterday when the task force addressed reporters.

Aliyu made the disclosure while clarifying the complaints from passengers on the malfunctioning of the travel portal since the federal government introduced it four weeks ago for passengers arriving through Lagos and Abuja.

He said the cases would not have been detected if they were tested at the airport upon arrival.

He expressed worries that many potential travellers having COVID-19 would arrive undetected when the airports begin to operate at full blast of 5,000- 7,000 passengers per day if the presence of the virus is not examined.

‘’If we had a system of enforcement of isolation such that every passenger coming into the country self isolates effectively for two weeks, you do not need to do the test because we know that you would not transmit it to anybody else. But we don’t have that luxury of checking, neither do we have the resources to check and enforce this. So our only option ,is to pick up the people that are likely to become infectious fairly early on with the best chance being day sevens after arrival and that is why we are testing after day – seven days after arrival,’’ Aliyu said.

He further said that since the resumption of international flights in September, over 27,000 passengers had come in through Lagos and Abuja.

While the Murtala Muhammed Airport, Lagos, accounted for over 18,000 passengers, the Nnamdi Azikiwe Airport, Abuja has processed a little over 9,000 arrivals.

Aliyu also disclosed that of the total passengers, 99.8 per cent had a negative COVID-19 PCR result. He said the PTF is working with its partners to address the issues on the portal particularly those that bothered on malfunctioning and multiple payment on the portal.

“The costs of PCR test in approved private laboratories stated on the travel portals vary. While the charges range between N35,600 for the Kano portal which is about to be operationalised to N50.400 for Lagos while price for the Abuja portal has come down from N42,500 to N39,600.

Meanwhile, the federal government has also announced plans to be begin aggressive testing for coronavirus on the heel of the partnership with the World Health Organisation (WHO), to roll out 120 million effective rapid test tools capable of providing reliable results in 30 minutes rather than hours.

The Chairman of the PTF, Mr. Boss Mustapha disclosed this yesterday in his remarks at the PTF briefing.

He said the breakthrough, which followed the meeting with WHO officials last week, would enable distant communities where laboratories were not located in cutting down the response time that medical personnel needed to commence treatment.

He said through the partnership, the country will be one of the early beneficiaries of the rollout when it commences.

In another development, the Minister of State for Education, Mr. Emeka Nwajiuba has said that private tertiary institutions are already responding within the guidelines and template on the reopening of schools in the manner the states where they are cited can cope with.

Nwajiuba said all the tertiary institutions have different templates set by their governing bodies, adding that 93 universities have responded and are set to embark on their reopening processes, stressing that they are in compliance with the guidelines sent to them by the Ministry of Education. 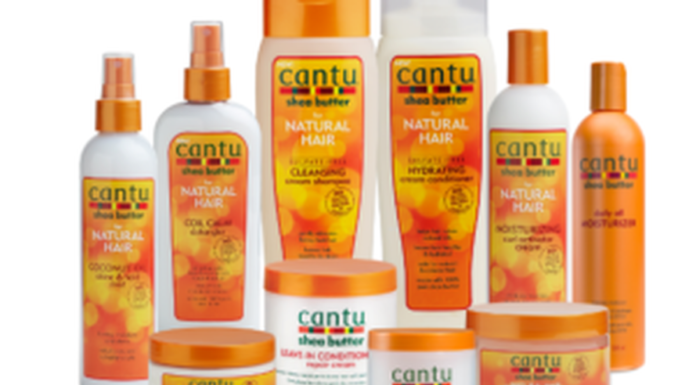