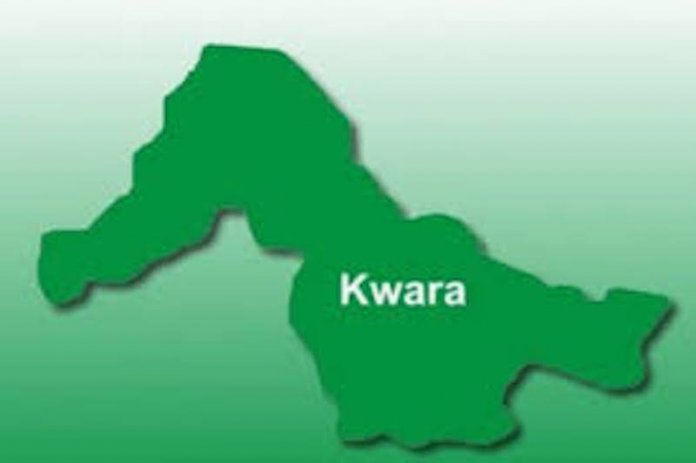 The House of Assembly Election Petition Tribunal, sitting in Ilorin, the Kwara State capital, yesterday sacked the lawmaker representing Patigi in the State House of Assembly, Hon. Ahmed Adam, of the All Progressives Congress (APC) for allegations of fraud and irregularities in his name.

Consequently, the tribunal also declared Hon. Mohammed Yahaya of the Peoples Democratic Party (PDP) as the winner of the bye-election that was held in March 2020 for the Patigi constituency.

The PDP’s candidate had approached the court on the basis that Adam deposed to false information in the EC9 form he submitted to the Independent National Electoral Commission (INEC).

The judgment, which was delivered by the Chairman of the Tribunal, Aminat Adamu Aliyu, said that Adam’s name on the EC9 form is different from the one on his primary school certificate, declaration of age, voters’ card and in the letter forwarded to the INEC on January 15, 2019.

The Counsel to the PDP’s Candidate, Mr. Ibn Mahmud, expressed satisfaction over the judgment saying it has reflected the true position of the law.

The ruling was based on the difference between ‘Adam’ and ‘Adama’ on the certificate of the APC’s candidate.

Meanwhile, the State Chapter of the PDP has congratulated the party’s flag bearer in the last House of Assembly Bye- elections in Patigi State Constituency for his victory at the elections petition tribunal.

In a statement issued in Ilorin yesterday and signed by the State Chairman of APC, Hon. Kola Shittu, said: “The judiciary should be hailed for standing up for the truth by declaring Hon Salhiu Muhammad Yahay as the winner of the House of Assembly Bye-election, which was held on March 14, 2020, following the indictment of APC’s candidate over forgery of his certificate.

“The ruling of the tribunal has restored hope to Kwarans by retuning the mandate of Patigi people to the rightful owner who has fulfilled all constitutional obligations for that office and we commended the judges and justices for their very articulated ruling and pronouncements.”

The party also used the occasion to call “for the immediate swearing -in of Hon. Jimoh Raheem Agboola, who had been declared winner of Ilorin South State Constituency’s seat by the Court of Appeal since last year but had suffered so much impunity in the hands of the Speaker of the Kwara State House of Assembly, Hon Dalandi.”

Three Kidnappers of Reverend Sisters to Die by Hanging

Three Kidnappers of Reverend Sisters to Die by Hanging 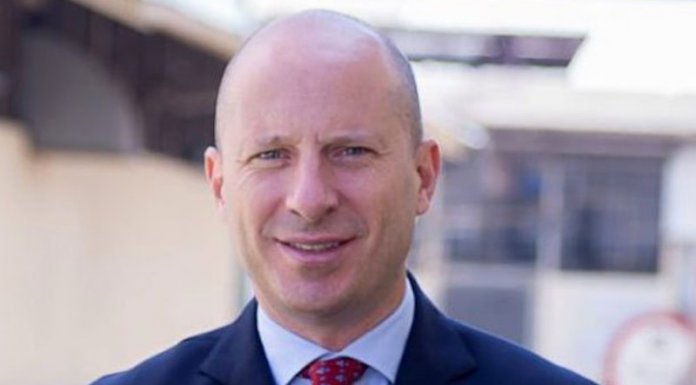