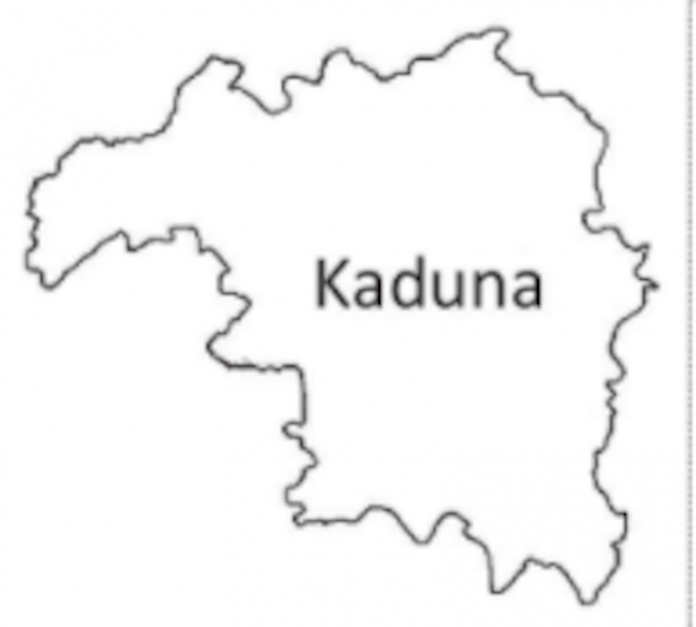 To fight the scourge of rape, the authorities must go beyond sensational laws

In a law recently passed by the State House of Assembly, anyone convicted of raping an adult in Kaduna will be subjected to surgical castration while those convicted of raping a child under 14 will face the death penalty. In justifying the law, Governor Nasir el-Rufai, argued that “drastic penalties are required to help further protect children from a serious crime”. Coming against the background of reports of spike in rape cases in the country, especially during the COVID-19 lockdown, we understand the basis for the law.

However, before we raise our concerns, we must state clearly that anything that will curb the scourge of rape in our country is welcome. Besides, even though of different variant, castration law as a way of deterring sex offenders is common in many countries, including the United States. Last year, Governor Kay Ivey of Alabama signed a controversial law that would require some sex offenders to undergo chemical castration, a forced medical treatment as “a step toward protecting children in Alabama.” The law requires people convicted of a sex crime against a child under 13 to begin a treatment which consists of drugs designed to dampen their sex drive, until a court rules they can stop.

We have for years been calling on the relevant authorities to devise effective measures and strategies to checkmate the growing menace of sexual assaults across the country and rape is a violation of the most demeaning kind that scars many victims for life. Having created a society in which the seemingly strong are seeking ways to display their superiority over ‘weaker’ people, rape may be a more blatant manifestation of a deeper deviation in our social psychology. It goes without saying that when positive means of personal identification and legitimate expression are suppressed, the devil finds work. But no society should condone rape which regrettably is fast becoming a social epidemic.

On Kaduna, we understand why Governor El-Rufai may want to deal with rape as a serious crime and why the punishment must not only deter but should also remedy the harm to victims. But there are issues of concerns. If the aim is to inflict such physical harm as to deter rapists from further rampage, it is also true that castration will permanently deny the convict of the fundamental right to procreation and the natural exercise of sexual rights that do not qualify as rape. But the most important consideration is in the nature of our society where laws are made only for the poor. We have seen that in the application of the Sharia Law in many of the northern states. Will Kaduna be able and willing to bring such justice to the affluent of our society and members of their families? We very much doubt it!

To fight the scourge of rape, the authorities must go beyond sensational laws. There is the need for a review of existing strategies and the strengthening of mechanisms, including for documenting these incidents. A point of safe, protective and comforting recourse must exist for victims of sexual violence to address their immediate needs as well as to enable them summon the courage to pursue the ends of justice. What draconian laws do, as has been pointed out by some stakeholders, is to limit the reportage of such crimes. While human rights violations of this nature occur everywhere in the world, as the sick, the evil and the deranged exist in all societies, the only manner in which citizens can feel safe and secure is where the response to crime is swift, efficient and effective. That is what the current situation demands from the relevant authorities.

Umahi: I Haven’t Defected to APC

Charting the Path for Greater Lagos