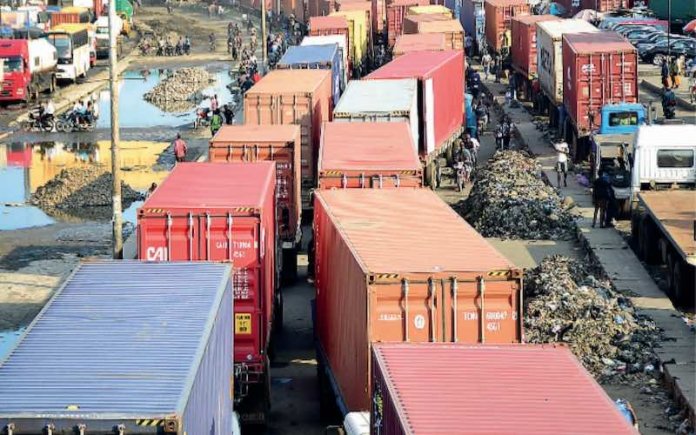 The Executive Chairman of Apapa Local Government Area of Lagos State, Mr. Owolabi Adele, has revealed that 70 per cent of gridlock was caused by trucks that have nothing to do in the area.

Adele told the News Agency of Nigeria (NAN) yesterday in Lagos that the majority of the trucks coming into Apapa on a daily basis have no business coming to the area.

“Seventy per cent of traffic here is caused by trucks coming here doing nothing, lining up in the streets.

“Some of them have nothing doing here in Apapa, but they believe that with the port where they can easily find business doing without any previous invitation.

“We are now working to ensure that Apapa Community returns to the good old days where you can access it without traffic challenges,” he said.

Adele appealed to the law enforcement agencies in charge of traffic control to enforce traffic rules as laid down by the government.

He urged traffic officers to ensure that such trucks that don’t have any business in the area must be restricted to avoid crowding the whole road.

The council chairman said the government had directed that any truck coming into Apapa should follow a single lane, adding that the stakeholders had promised to comply.

“The security personnel should be up and doing; any truck that has nothing doing here should be turned back.

“This is because anytime you see traffic till day-break, that means the traffic officers have compromised on their duties.

“We are appealing to the personnel, some of them are fantastic and honest, but out of 12 disciples, there is always a Judas.

“Some people have seen it as an avenue to make money, this has to stop or else there will be constant gridlock here in Apapa,” he said.

According to him, the traffic challenges have affected businesses and property value in Apapa, apart from posing health threats.

Adele said that majority of the residents had relocated to Lekki, Surulere, and other neighbouring communities as a result of traffic challenges in the area.

“We are appealing to the traffic officers to be up and doing, and those that are doing well should checkmate those that are not to reduce the problem,” he said. 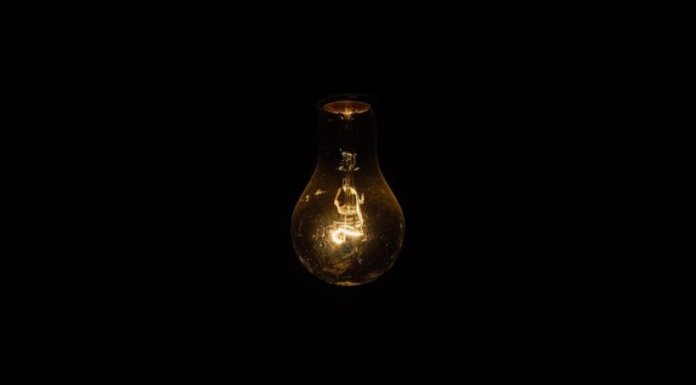