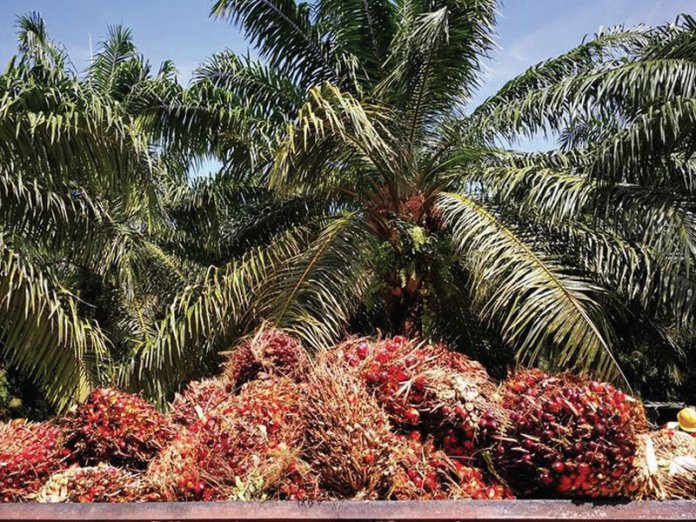 He said the current administration has so far demonstrated that its seriousness to elevate agriculture to bring the economy out of the woods.

He said: “Other associations have been accessing the CBN interventions and they’ve been doing very well.

If you look at cotton, cotton has transformed this country again: our uniform men are now buying cotton grown from this country. This was done by both the CBN governor and the Buhari-administration.”

The new OPGAN leadership came on board over the weekend following the dissolution of the erstwhile exco by its trustees over an alleged incompetence and illegally overstaying its tenure.

Onyiuke said the inability of the previous leadership to create solid structure and properly organise the association had limited members from accessing the oil palm development funds recently unveiled by the apex bank.
He said though the CBN governor has had meetings with oil palm stakeholders recently, OPGAN had failed as an association to organise itself in order to access the funds.

Yet, he noted that the oil palm value chain had enormous potential, “to bring Nigeria back to where it should be in the world of palm oil market,” stressing that the association needed to be well organised going forward.
The OPGAN president said the country has the potential to control 80 per cent share of the oil palm of every household is proper educated and mobilised to grow the commodity.

He further called on the federal government to provide adequate funding for the Nigerian Institute for Oil Palm Research (NIFOR) as this represented the bedrock for repositioning the sector for greater output.
In his preliminary remarks shortly after the newly elected exco was sworn in, Onyiuke thanked the board of trustees which had taken it upon themselves to reposition the association.

He also expressed gratitude to the association for the trust reposed in the new leadership and assured that it would not fail in anyway.
He said: “We will do everything possible to run a very transparent administration. We will do our accounting system the way it is done all over the world. All of us are united by one religion here- oil palm.”

He added, “We need to bring oil palm back to the original status as it used to be a major foreign exchange earner for this country.
“And other countries that came here to take our seeds today are doing much better than us and are even earning much more than we earn on crude oil.

“So it is my desire to organise every smallholder farmer in Nigeria together and begin to do proper training and education.”
According to him, “Today in Nigeria, the big players are there, they have structure, they’re more organised and so they go to the banks and get anything they want.

“But what about the smallholder farmers? If we don’t take time in this country, a time will come when people from other countries like Indonesia and Malaysia will come here and buy all the lands because they’ve stopped them from expanding there.”