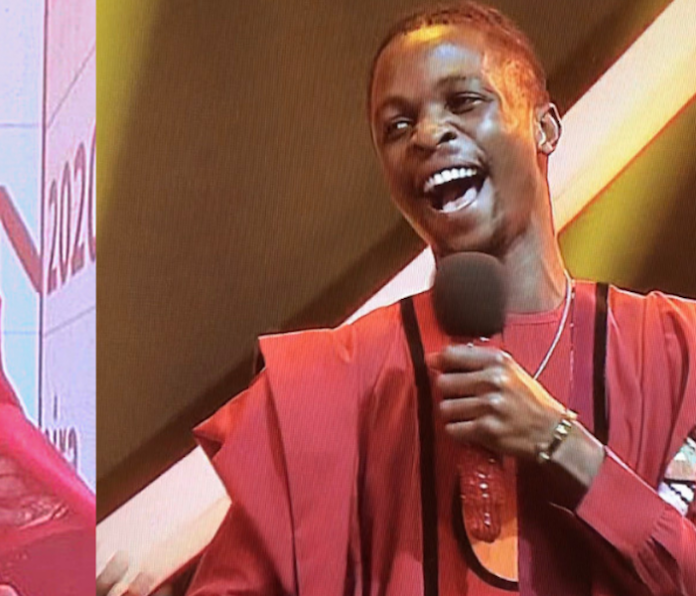 The 26-year-old was announced the winner on last night after polling the highest votes of the five remaining housemates.

This means he will go home with the show’s N85 million grand prize.

The breakdown of the grand prize for  season five includes: “a N30million cash prize; a two-bedroom apartment courtesy Revolution Plus; a top of the range SUV from Nigerian automaker, Innoson Motors; a trip to Dublin, courtesy of Guinness; home appliances courtesy Scanfrost.”

Dorathy Bachor emerged the second runner-up at the show.

Vee was the first housemate to be evicted from the ‘Lockdown’ house yesterday followed by Neo and then Nengi.

The Cable reported that this year’s BBNaija has so far lived up to expectations when it comes to controversies and the usual social media frenzy.

This is despite the early fears that greeted the airing of the reality TV show as a result of the coronavirus pandemic.

Mercy Eke had won the 2019 edition — the first female to achieve the feat since the commencement of the reality TV show in 2006.