Health workers under the auspices of the Ekiti State Joint Health Sector Union (JOHESU) will tomorrow begin a 7-day warning strike to put pressure on the state government to pay their outstanding benefits.

The notice was contained in a letter dated September 25 and addressed to the Chief Medical Director of the Ekiti State University Teaching Hospital, Prof. Kayode Olabanji.

JOHESU’s directive coincides with the proposed nationwide strike called by the Nigerian Labour Congress and the Trade Union Congress to protest against the increase in petrol pump price and electricity tariff.

But in its letter on Friday, JOHESU said members were being owed 14 months unremmited cooperative deductions, among other benefits attached to promotions without verifiable evidence of government’s commitment to pay in due course.

The letter read in part: “With reference to our letter dated August 28 and September 18 with the following agitations: 14 months unremmited deductions, promotion letters and its financial implementation, conversion/ advancement and 2020 promotion exercise for our members, we write to inform you of our intention to proceed on a 7- day warning strike.

“It is a fact that based on your letter of September 23, your response has no commitment towards our agitations. It is on this premise that the congress resolved to embark on a 7-day warning strike commencing from Monday, September 28.

The EKSUTH management, had last year disengaged some workers on the premise that they then had over-bloated workforce, which was affecting the hospital’s capacity to pay staff’s benefits and procurement of equipment.

The staff expected that their demands ought to have been met, having proclaimed that the downsizing was meant to make the hospital responsible to payment of all benefits to workers 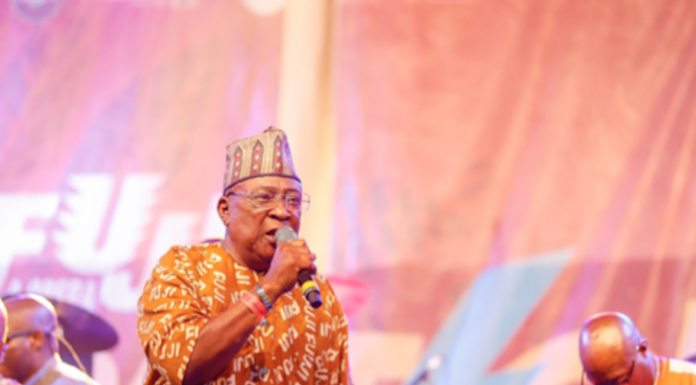