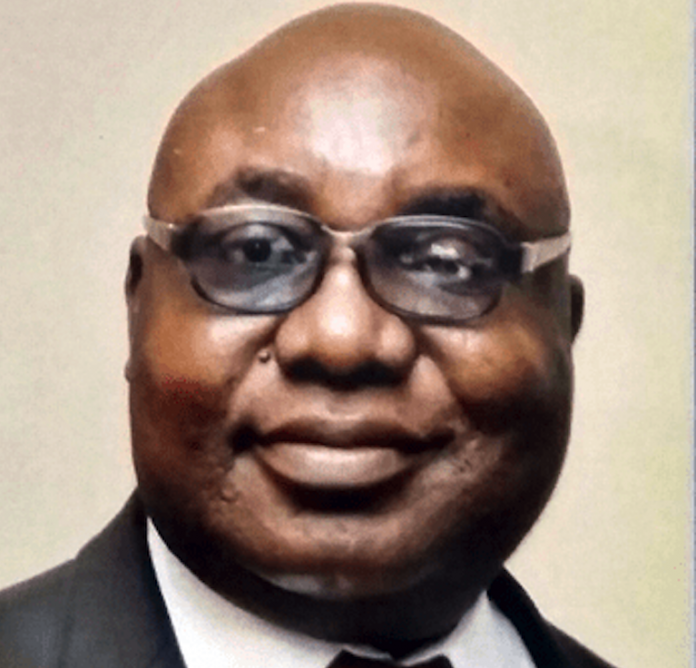 There is no doubt, the recently held gubernatorial election in Edo State, to a very great extent, has brought increased credibility to the Independent Electoral Commission, INEC. Aside the credibility to the electoral umpire, the election has added some currency to President Mohammadu Buhari whose rating dropped to all time low as a result of the badly timed removal of subsidy on petroleum products as well as upward review of electricity tariffs.

Against all permutations that the election was going to witness killings, ballot box snatchings, manipulations and use of security agencies against the opposition, many of the negative prophesies turned out unachieved. These tendencies didn’t happen not because the factors were absent but primarily because President Buhari had in one way or the other let INEC, various security agencies as well as his party know that whoever indulges in untoward electoral infractions will not get his protection.

Despite the clear and unambiguous neutral disposition of the president, there are reports that some powerful political gladiators searched for opportunities to undermine the will of the voters. There is much credence to this underhand maneuver especially against the backdrop of what happened in Kogi and Bayelsa States that may not have received the support of the president.

That the Edo State produced election result that is the true reflection of the wishes and decision of the people should be attributed to the State Returning Officer, Prof Rim-Rukeh Akpofure. The academic guru who assumed office May 4, 2020 as the Vice Chancellor of the Federal University of Petroleum Resources, Effurun, executed his assignment with uncommon dexterity, confidence and total control of INEC staff, ad hoc staff and all security agents attached to the election.

Naturally as a young man working in a federal university and who hails from Delta Central that boasts of APC political heavyweights like Senator Ovie Omo-Agege, it was plausible that he would capitulate when exposed to intense pressure from these policitians. Though there are no evidence of any intention to function outside the rules, moments of tension during the collation of the results at the state level suggested uneasy activities.

Prof Rim-Rukeh Akpofure made three decisions that put paid to who was in charge of results collation in Edo State. First was an objection by the agent of the PDP with regards to the collation officer of a local government area turning result where the total votes was higher than the number of voters accredited. He assured the aggrieved agent that administrative decision was going to be made before final result would be declared.

Another decision he made was to the effect that he agreed with the protest that there should not be a two-hour break at a time it was reported that the collation officer of Orhionmwhon Local Government Area was sighted at the INEC Hall where state collation was taking place but failed to respond put up appearance . This action further brought sanity and confidence in the already charged room.

Finally, the collation officer of Ovia South West Local Government Area, was nowhere to be found. Time was ticking, party agents were getting edgy. One political party few hours earlier granted press conference, suggesting that attempts were ongoing to manipulate the results coming from riverine communities.

The fever-pitch tension pervades beyond the situation room. The streets of Benin City painted uneasy calm. Social media was on a buzz, television outlets unsure of the next activity, reporters inside the hall were snoring, nothing could be predicted. Out of the blues, Prof Rim-Rukeh Akpofure, the Edo State Returning Officer, picked the microphone to announce that the Collation Officer of Ovia South-West Local Government Area was going to arrive with the results in forty minutes. Behold, few minutes less than the prediction, the man walked in with the results.

The results were interpolated into the broadsheet. Not quite long, Prof Rim-Rukeh Akpofure, wearing a tiresome disposition, stood up with stoic confidence, adjusted his wagging jacket, carefully dropping his phone on a busy table, to announce the results of the election which truly reflected the wishes and thoughts of the majority of Edo State people.

Prof Rim-Rukeh Akpofure, you didn’t only make us proud but you unknowingly raised the credibility of the electoral umpire. Buhari, thanks. Obaseki, congrats. Let’s build on this unexpected feat.