The management and staff of the Edo State Sports Commission (ESSC) have felicitated with Governor Godwin Obaseki on his re-election as governor of the state.

The Independent National Electoral Commission (INEC) declared Obaseki winner of last Saturday’s governorship election with a margin of over 85,000 votes against his close rival and All Progressives Congress (APC) candidate, Pastor Osagie Ize-Iyamu.

The ESSC in a congratulatory letter to the governor signed by it’s Executive Chairman, Godwin Dudu-Orumen (Esq.), the Commission noted that Governor Obaseki’s re-election by the people of Edo State was well deserved.

Continuing Dudu-Orumen said: “It is with great excitement that I on behalf of the entire members of staff of the Edo State Sports Commission congratulate you on your re-election for a second term as governor at the recently concluded September 19th 2020 Governorship election.

“Indeed it was a hard fought election in which your enviable achievements in your first term propelled you to a well deserved victory.

“We thank God for His mercy in granting you good health and protection during the period that made it possible for you to undertake the election project without hitches and emerged successful at the end”. 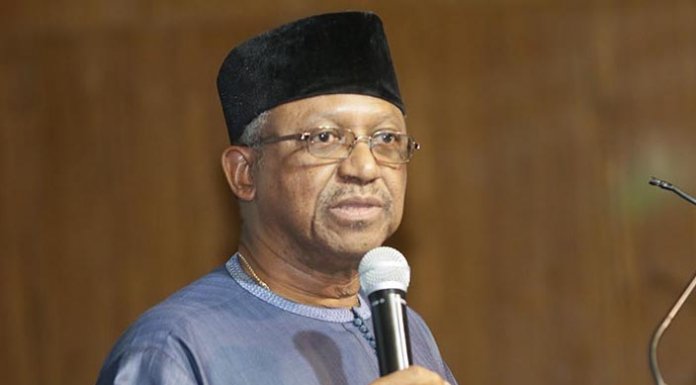