Three persons were feared dead, while two others were injured during an alleged joint security operation in some communities in Andoni Local Government Area of Rivers State on Sunday.

The joint security raid comprised the police, the military and members of a local security outfit, the Andoni Security Peace and Advisory Council.

They were said to have taken the communities by storm in gunboats while residents were preparing for church service.

Some witnesses said the security team was in search of some youths involved in alleged criminal activities.

President General of the Obolo Youths Coalition, Ijaonama Mkpon Amon, confirmed that three persons who died in the raid were from his community, Ajakajak, while two others sustained life-threatening injuries in the Ibot-Irem community.

Mkpon condemned the invasion and advised security agencies to go after their target rather than inflicting harm and killing innocent people who had nothing to do with crime, saying the constant raid of Andoni was traumatic to the people.

“Obolo is an ethnic group that cuts across Rivers and Akwa Ibom as well as some parts of Abia States. The military should understand that Ajakajak is a community and not a family if they were looking for a particular person.

“More than two thousand people live in that community. If you are coming to raid a community, it should be on target, not zigzag raiding. The three persons who died are from Ajakajak, my community.

“They (security operatives) need to work with the community people to differentiate innocent residents from those involved in criminal activities instead of raiding the entire area.

“This raid is condemnable and I call on the Inspector General of Police and the Chief of Army Staff to intervene and investigate this incident. They should tell their men not to make Andoni a war zone and for them to stop brutalising our people.”

When contacted, spokesman for 6 Division, Nigerian Army, Major Charles Ekeocha, said the raid was not carried out by soldiers of the division.

“Well, what happened was that we (6 Division) did not carry out that operation. Maybe another security agency did,” Ekeocha stated.

On his part, spokesman for the State Police Command, Nnamdi Omoni, did not pick his calls neither did he reply to a text message sent to him as of the time of filing this report. 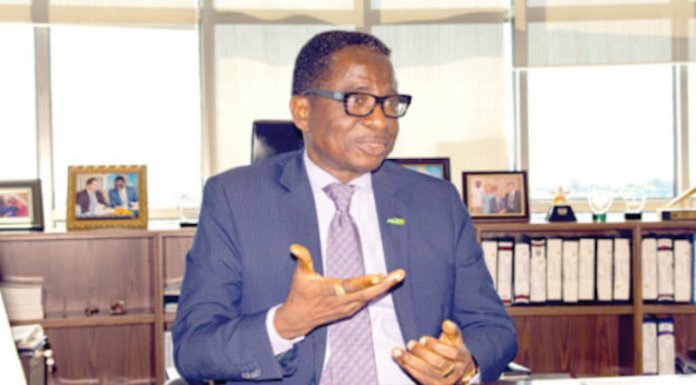 Bakare, Ekpu Others Harp on Excellence as Shobanjo’s Biography is Unveiled