The sacking followed failure of the agency to meet its revenue target, said to be N1billion monthly.

The Commissioner for Information and Communication, Mr. Kingsley Fanwo, confirmed the sacking in a statement, adding that the Commissioner for Finance, Mukadam Idris, had been appointed to head the Interim Management Committee set up to oversee the agency.

Fanwo insisted that the sacking was predicated on “violation of corporate governance in the service,” saying the state government had to act to save the service from further violations.

He added, “The governor is conscious of things that have to do with excellent corporate governance, transparency and accountability.

“The 2019 Audited Financial Report of the service shows that there were infractions and the governor had to take a decision to ensure the service is repositioned.

“In the place of the Management, the governor has appointed an Interim Management Committee to oversee the daily affairs of the service.

“The newly appointed Interim Management Committee (IMC) is to be chaired by the Commissioner for Finance, Budget and Economic Planning, Mukadam Idris.

When contacted, the Commissioner of Finance, Budget and Economic Planning, Idris confirmed that they had met with members of the suspended management team and told them to hand over to the most senior staff in their respective departments while the suspended chairman has also handed over. 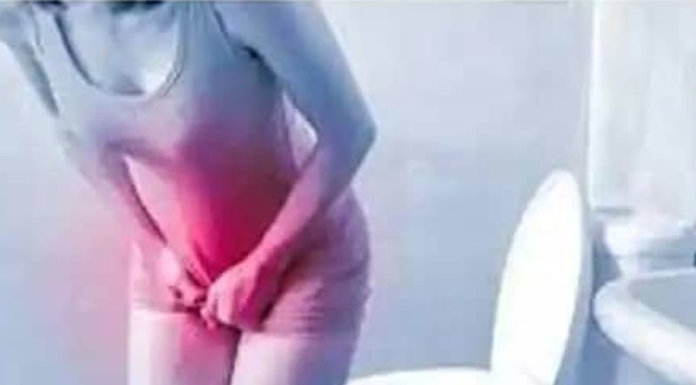