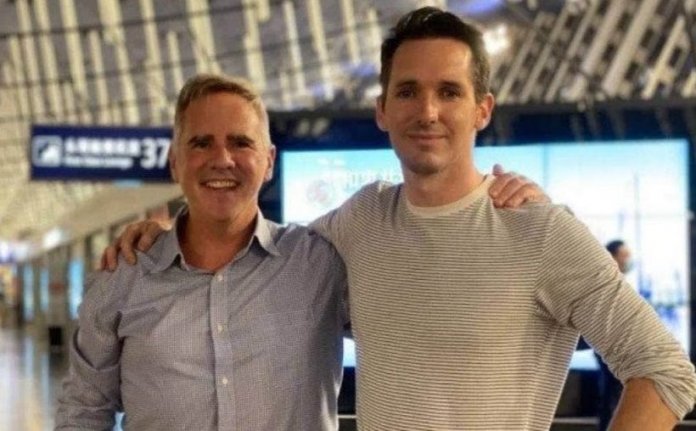 Why have two Australian journalists, working in China, Bill Birtles and Mike Smith, suddenly gone to their Embassy and then quickly returned to Australia? Is it because another Australian journalist Cheng Lei, who works for an official Chinese media organization has been detained and held by authorities?

The Chinese government had wanted to speak to them, and this has not always been a positive experience for journalists there and in a number of countries around the world. Journalism has been under attack ranging from Trump’s “Fake News” and “Alternative Facts” through to the murder of Jamal Khashoggi but who should fear the truth?

The same concerns are being reported worldwide, or at least in countries that have a free press, and the concerns are the same. The facts should be reportable and then discussed honestly, openly and more importantly without fear of retribution. Retribution seems like an exaggeration, but people have died to tell the truth.

‘The truth is out there’ but can we be sure we are getting an accurate and complete news report? Keep fighting.