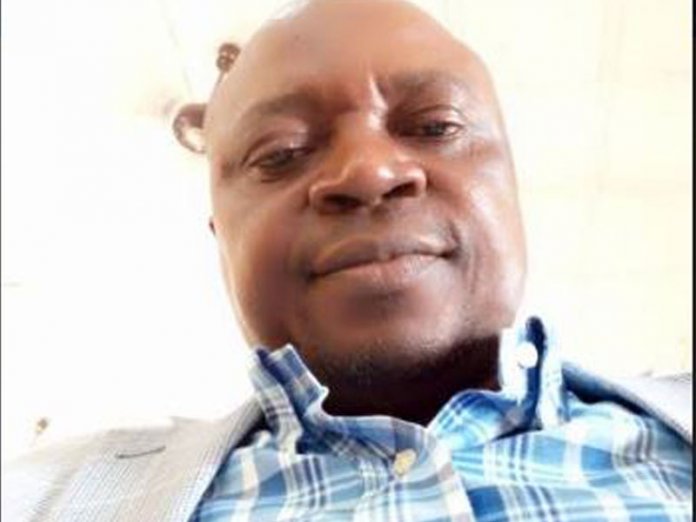 An automobile company known as RINOTECH Group of Company has lauded the giant strides of the Imo State Governor, Senator Hope Uzodinma as a visionary leader in his calculated steps to provide quality serviceable means of transportation to civil servants in the state.

Speaking to journalists in Owerri, the group Managing Director, Prince Anaele expressed delight on the transformational efforts of the governor to address civil service problems.

Delivering the vehicles to civil servants and some Governor’s aides, he noted that it is a proof of shared prosperity programme promises of the governor to the state.

Meanwhile, RINOTECH Facilities Nigeria Limited, dealer of automobile vehicles that supplied over 30 county seated buses with its accommodation of over 34 seaters presented to the civil servants by the Governor.

Anaele further explained that he is convinced to support and promote the government slogan shared prosperity as an administrative process to take the state to a greater height.

There were also over hundreds of ambulance, town service and quick service response vehicles for health services delivery to be distributed across the state.

The company remarked that such golden achievement intensified the state Internally Generated Revenue (IGR) continued boost for the development of the state.

He maintained that the state government is fulfilling the promises made to Imo people on shared prosperity.

He described Uzodinma as an arbiter of development to the people whose intension is to better the life of the common man.

He stressed that the Governor’s virtues is another exhibition that will definitely go a long way to show the seriousness of the Governor, his team of administrators and civil servants to move the state forward.

According to him, “Imo as a state that has status needs someone like Uzodinma as Governor to get it right”.

He further explained that such action is beginning to create that positive impression which will create synergy between the workers, the people, the government of the day for a greater tomorrow of the state. 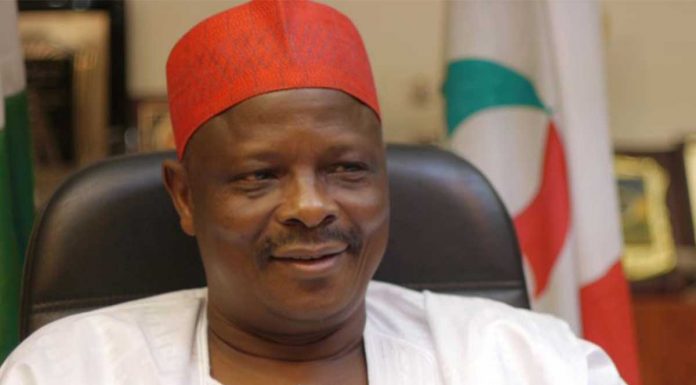