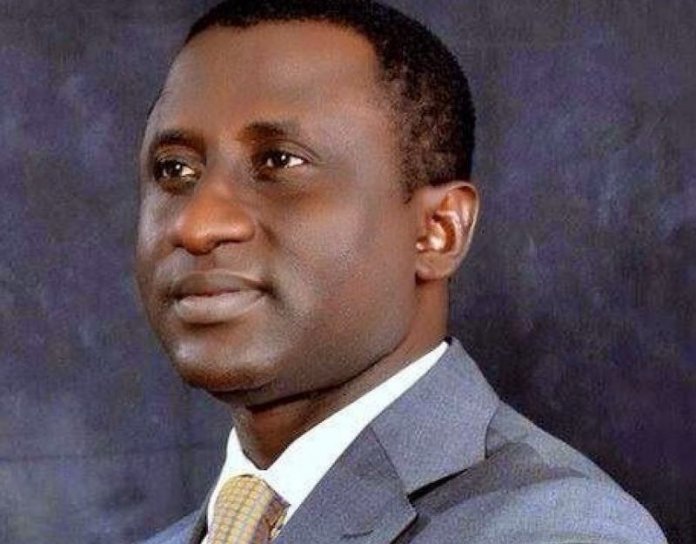 The Minister of State, Mines and Steel Development, Dr. Uchechukwu Ogah has stressed the need for collaboration between the three tiers of government as well as community leaders towards the smooth mining operations for the overall socio – economic development of the country.
The minister who was speaking recently when he paid a courtesy visit to Bauchi State Governor, Senator Bala Mohammed, during his tour of mining sites to interact with miners and communities in the state.

Ogar said to this end, the federal government had approved a 13 per cent to all the states of the federation for revenue generation through mining to encourage collection of mining tax in the states.

According to him, “Almost all the minerals are in Bauchi state, and Bauchi is one of the key states that we are proud of in terms of deposit of mineral resources but our concern is that the resources are yet to be harnessed by the state government due to some challenges.”
The minister who said the ministry was already promoting the mineral potentials of Bauchi state to serious mining investors who are willing to invest in the state, pointed out that, “We have visited the areas where the mining ore is being processed and that is why we are preaching that no mineral should be taken out of Nigeria in raw form but have to be processed so that we get all the components to add value to what we are exporting.”

“We have recognised your passion, energy, drive and determination to make sure you leave the mining sector better than you have found it.
“We have abundant natural resources in Bauchi that, if well harnessed and supported by the federal government, can sustain Nigeria as a whole.”

He said the state government was working to create some value chains around many mining opportunities of the state to increase its revenue generation, adding that despite the abundant natural resources in Bauchi, both the state and the federal government were not benefiting from them because of the activities of illegal miners and advocated for community engagement to overcome the situation.

He noted that his administration would continue to work with the ministry to provide level playing ground for genuine investors to come and invest in the state for the benefit of both the state and the federal government.
The Governor said Bauchi being blessed with abundant natural resources, his administration with the support of the federal government, would harness them for economic development. 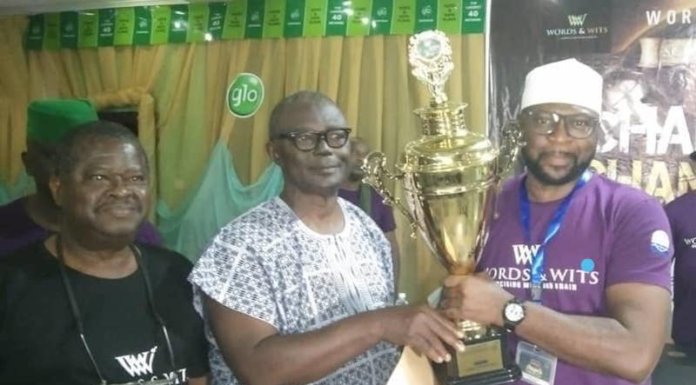