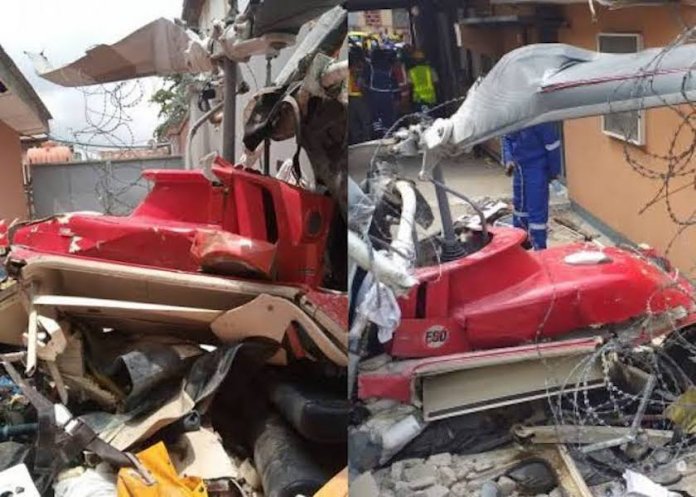 Indications have shown that the Quorum Helicopter that crashed in Lagos on August 28, 2020 had no fuel in its tanks.

Preliminary report by Accident Investigation Bureau (AIB) has revealed that there was no fuel left in the tanks of Bell 206B 111 helicopter, which crashed at Opebi area of Ikeja, Lagos.

Initial findings released by the Bureau on Monday said that the helicopter with registration number: 5N-BQW operated by Quorum Aviation Limited had 3:15 minutes endurance fuel, while the estimated flight time was 2:45hrs.

According to the report, rather than the 2:45hrs of estimated flight time to Lagos from Port Harcourt, the aircraft crashed at 2:59hrs, indicating 14 minutes behind estimated time.

Besides, it was not clear how the fuel, which ought to last for 3:15hrs could be empty at 2:59hrs of the flight.

The report released to aviation journalists by the Bureau indicated that the aircraft had no fuel jettisoning capability.

The report explained that the helicopter was topped to full tank capacity on August 27, 2020, stressing that after refueling, 10 minutes of engine run and 20 minutes of test flight were carried out the same day at Port Harcourt.

“The helicopter took off at 09:20hrs. The helicopter crashed at 12:14hrs. There was no fuel left in the fuel tanks after the crash. The mast and main rotor blades were found intact during the post-crash inspection.”

Besides, the preliminary report revealed that the pilot, 37, last medical examination was valid till August 6, 2020, 22 days before the crash.

It added that there was no evidence to show that an application for the exemption provided by the All Operators’ Letter (AOL) DG020/20 had been submitted to the Nigerian Civil Aviation Authority (NCAA) by the pilot as at the time of the crash.

The report added that the pilot’s last Proficiency Check was valid till August 24, 2020, which was four days before the crash.

Again, AIB said there was no evidence to show that an application for the exemption provided by the AOL DG018/20 had been submitted to the regulatory agency.

It however noted that the helicopter had a valid Certificate of Airworthiness.

The aircraft had crashed on August 28, 2020 with the three souls onboard perishing as a result of the impact of the crash. 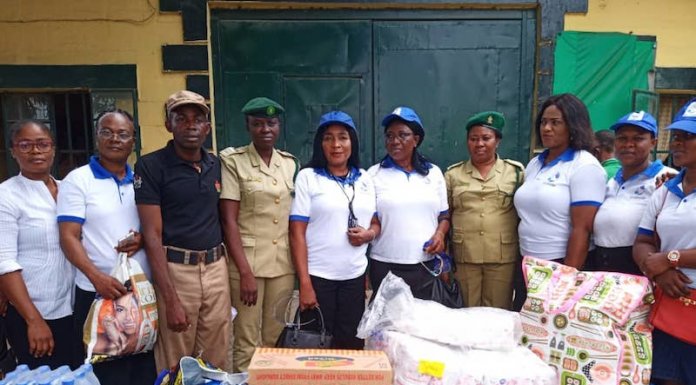