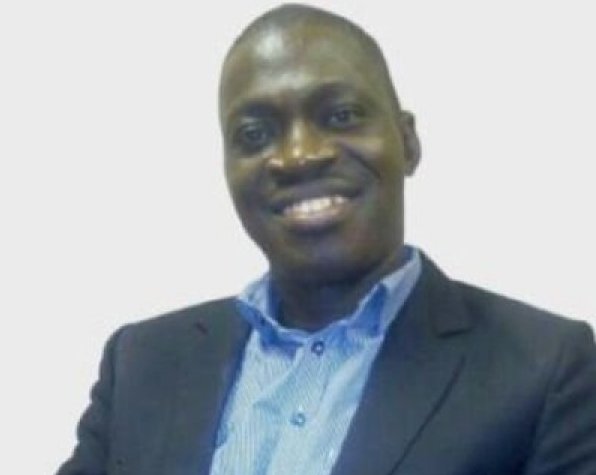 William Bascom in his article, “The Forms of Folklore: Prose Narratives”, defines myth as tales believed as true, usually sacred, set in the distant past or other worlds or parts of the world, and with extra-human, inhuman, or heroic characters”.

Mary Magoulick also sees myths as “symbolic tales of the distant past that concern cosmogony and cosmology, may be connected to belief systems or rituals, and may serve to direct social action and values”. Myth is derived from the Greek word mythos, which means story or word. For many people, myths remain value-laden discourse that explains much about human nature. In most cases, however, myth is always a far-cry from reality.
For instance, both myths and science put forward explanations to justify the existence of the universe. A major differentiation, nonetheless, is that explanations concerning the universe as offered in myths are not empirical, whereas that of science could be analyzed and subjected to continual empirical assessment.

In our clime, a myth has for long been woven around the so-called ‘ember’ months (September to December) as naturally tragic periods. This belief has been so entrenched in the peoples’ consciousness that various religious groups and other institutions regularly organize special prayer sessions to ward-off ‘dangers’ associated with the months.
The reality, however, is that the so-called ‘ember’ months are not really spiritually jinxed. Tragedies occur during the period, just as it does in every other month of the year. Ascribing mythical undertones to the ‘ember’ months could just be our usual way of explaining things we do not understand.

Rather than clothing the ‘ember’ months in a garb of gratuitous mystery, the pragmatic way of explaining dreadful events during the months is more methodical than mythological.
The truth is that there is usually an increase in the tempo of public, private and corporate activities during this period. Many organisations are involved in the frenzy of the season, as they organize various end-of-the-year events during the period. Therefore, for obvious reasons, the roads become busier and the tumultuous air of festivity usually compounds matter.

People are in so much haste to make things happen. Commercial drivers, who usually embark on five trips per day, capitalise on the aura of festivity to go for 10 or more. This, naturally, comes with its fatal consequences. It is only logical that when there is a mass exodus of people from one place to the other, at a particular time, there is bound to be a measure of uncertainty and disorder.

The bottom line, therefore, is that tragic occurrences are likely to happen during the ‘ember’ season because of the intensity of human activities. In a bid to be part of the various end-of-year activities slated for the period, a lot of people throw caution into the wind by disregarding critical safety issues.

Vehicles are driven irresponsibly. Alcoholic drinks are consumed with reckless abandon, while social outings are organized as if tomorrow will not come. The atmosphere, during the season, is often filled with unusual allure and jollity. It is in the midst of this hilarity that avoidable human blunders which often result into diverse kinds of misfortunes usually occur.

It is, thus, essential for everyone to, first and foremost, have a more pragmatic perception of the ‘ember’ months. Hence, conscious efforts must be made to disrobe the months of every garb of unfounded mysticism. It is only when we are convinced that the dangers associated with the period are human, rather than mythical, that we could really make considerable progress in averting disasters during the months.

Therefore, enforcement of existing laws and attitudinal change is central to making any progress. Sadly, law enforcement agents are also usually involved in the mad ‘ember’ months’ rat-race, as some of them sometimes engage in treacherous compromise that enables law breakers go un-punished. The result, of course, is the continuation of avoidable circle of pandemonium and sorrow.

Consequently, as the curtain draws on the year, we need to modify our views on the ‘ember’ months. We must not get involved in any pointless extra-ordinary last minute ‘rush’ that could endanger our lives and, indeed, those of others. Those who have to organize social events to correspond with this period should do so bearing all safety precautions in mind. Commercial drivers and other road users must respect the sanctity of the human life by observing required road safety measures.

Perhaps, more importantly, relevant government agencies must step up enlightenment campaigns as well as enforcement strategies to guarantee that ‘ember’ months’ related tragedies are reduced to the barest minimum. In this respect, the Federal Road Safety Corps (FRSC) and the Lagos State Traffic Management Authority (LASTMA) the Lagos State Ministry of Information and strategy, the Lagos Traffic Radio and other such stakeholders should be commended for their various ‘ember’ month’s safety advocacy and strategies in Lagos and adjoining states.

However, there is a need to intensify more efforts in this direction while other appropriate government agencies and private concerns should also come on board the re-orientation and re-awareness train. As usual, the Lagos State Ministry of Information and Strategy is embarking on an ‘ember’ months’ responsiveness campaign across the state. The objective is to change the attitude of the people towards these months and offer key safety tips.

As it has been previously affirmed, it is critical to re- affirm that tragic happenings during months are promoted by reckless human actions. It is only in living modestly and responsibly that we could avoid the dangers and hiccups that are generally associated with ember months. If only we could rid ourselves of our usual ‘ember months’ excesses, we would discover that nothing is actually wrong with the months.
––Tayo Ogunbiyi, Deputy Director, Public Affairs, Ministry of Information and Strategy, Alausa, Ikeja