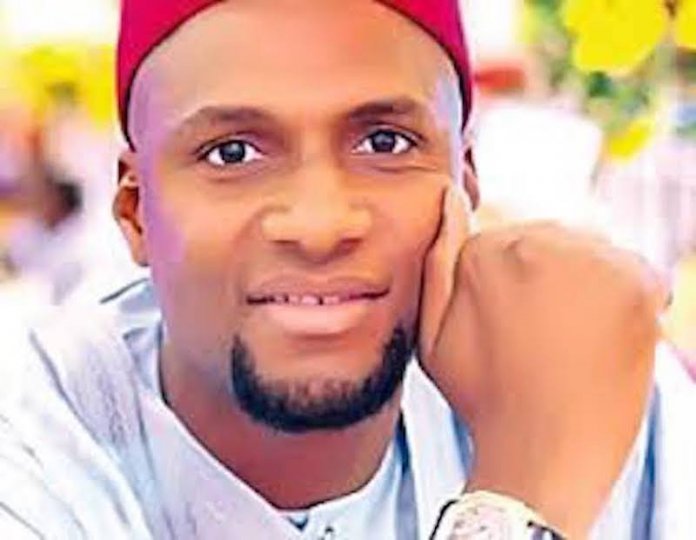 Until the world ends, greatness and excellence will always be celebrated. For every stride that proponents of these qualities take, there’ll always be folks who are willing to publish their names. This is how Chimaobi Desmond Anyaso came to be recognised for his contributions in business, politics and philanthropy. At 40, Chima Ayanso is the envy of many.

The 40th Birthday celebration of Chima Ayanso was more of a family gathering than anything else. Considering the state of things in the country, no thanks to the Covid-19 pandemic, the Birthday event that might have been attended by hundreds of well-wishers was changed into a special prayer breakfast on September 15. While it was something of a quiet meeting, Ayanso was given his due place as a man who has accomplished much in a few decades.

His foremost identity is that of a politician and entrepreneur, and the hotelier who took a deep dive into unfamiliar waters of the downstream oil and gas sector. For these identities, Ayanso has won several awards and plaques of recognition, some of which have even merited international mention.

Chima Ayanso is one of a handful of young and influential individuals who have employed their influence in the most admirable ways. With Ayanso, this influence evolved from his nomination to represent the people of Bende Federal constituency in Abia under the platform of the Peoples Democratic Party PDP. In a similar vein, his Chima Anyaso Foundation has garnered the interest of the public.

In the early stages of the Covid-19 pandemic, the Chima Ayanso Foundation was one of the first to take measures against the debilitating effects the virus had on the people and economy. Ayanso’s patriotic gesture was evidenced by his donation of relief materials, food, as well as emergency services vehicles for his Bende Constituency.

At 40, Chima Ayanso is already on his way to erecting the legacy of a lifetime.