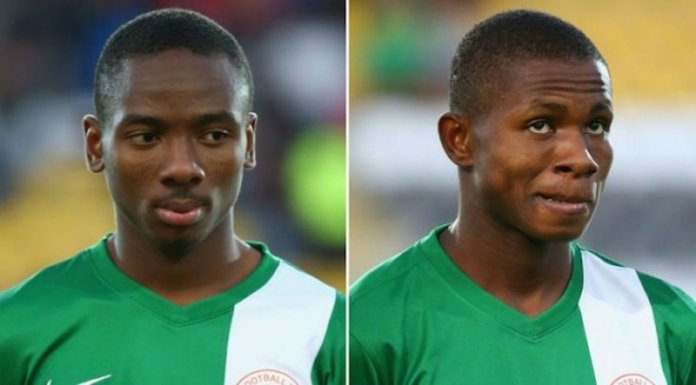 Eagles Players, Samuel Chukwueze and Kelechi Nwakali will be on parade for their respective clubs this weekend as StarTimes brings all the live actions of La Liga matches.

Chukwueze will lead Villarreal in their La Liga fixture against Eibar on today at 3 pm, while Nwakali’s newly-promoted Huesca will face Cadiz on tomorrow also at 3 pm.
Nwakali made his La Liga debut as a substitute last Sunday and had a 100% success pass rate to help his side secure a draw against Chukwueze’s Villarreal.

Both Chukwueze and Nwakali are undoubtedly the Siamese twins of Nigerian football having started their career at Umuahia-based Diamond Soccer Academy en route to playing pivotal roles when Nigeria won the FIFA U17 World Cup at Chile 2015.

While Chukwueze shone last season, with some eye-catching performances for the Yellow Submarines, Nwakali featured when Huesca won promotion back to La Liga in July after a 3–0 win over CD Numancia to secure the Segunda title on the last matchday.
In other fixtures this weekend, Getafe will host Osasuna while Real Madrid takes on Real Sociedad, among others. 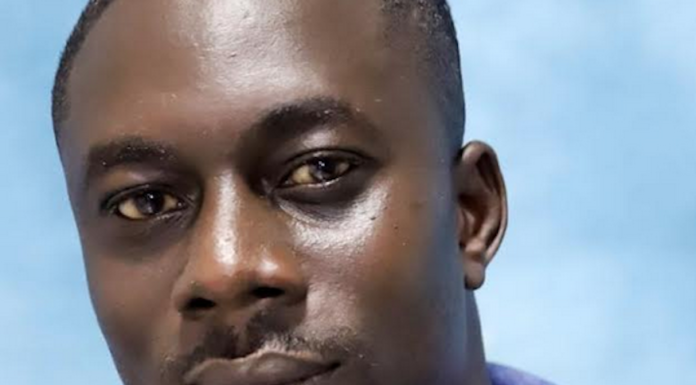