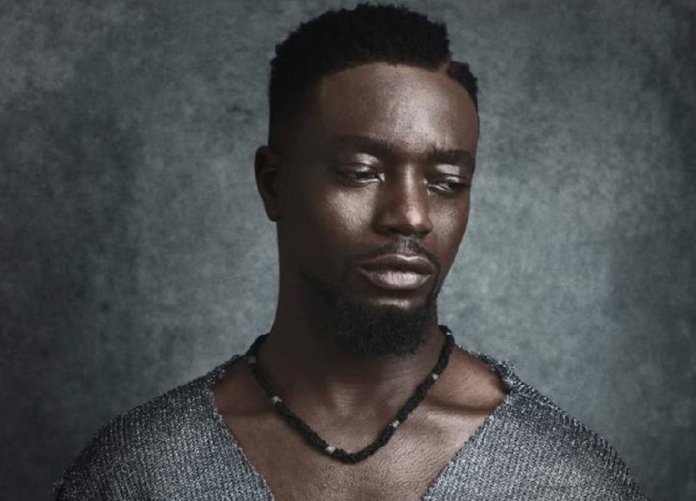 He may not be in the list of artistes who have identified themselves with the afrobeat genre created by the legendary Fela Anikulapo-Kuti but that does not subtract from his belief in the afrobeat legend.

At the listening party of his first body of work since he joined the Bahd Guys family two years ago, the musical artist known as Sir Dauda revealed that before he began his musical sojourn, Fela appeared to him in a dream.

“Before I started my music career, I had a dream and in my dream, Fela called me and told me to take my sounds to Africa, take them all to Africa. I feel that is the driving factor for me. I woke up immediately from that dream. I couldn’t go back to sleep.”

The dream happened in 2012 but it was in 2016 that Dauda managed to release the song that dream inspired ‘Kalakuta’.

Ordinarily, that spiritual encounter should steer him into the afrobeat genre but Dauda chose to create his own kind of music which he called Jungle Funk.
“It is a representation of where I am from, a composite of all things that make me who I am, the African sounds, and the African stories.”

His new EP titled ‘Love Ex Machina’ parades different flavours of music that speak to the artiste’s versatility. Apart from the bonus track ‘Landlord’, the other tracks are laced with messages of love irrespective of the melodies.

For instance, In ‘Trouble’, he sings about his commitment to his loved one, promising not to be a trouble to her.

But in ‘Woman’, his jazzy R&B ballad with Simi, it’s a wonderment of a powerful love. Soulful and passionate, both artistes complemented each other with their vocals and backed up by the drums, the song is a tranquilising harmony.

“Simi brought a different sound to it. Our collaboration was a beautiful blend,” he said at the EP listening party recently. According to him, they recorded many verses but stuck to the first recording eventually. For the law graduate born Oluwatobiloba Dauda, music will always be a spiritual experience. 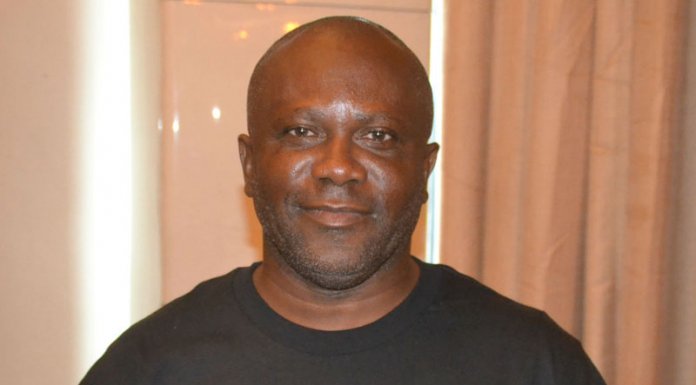