The Coalition of Northern Group (CNG) has vowed to embark on a massive protest next Monday following the alleged release of a suspected bandit leader along with 17 other suspects in Gusau by the Zamfara State Police Command.

The group also said it would resist shielding of bandits and collaborators from prosecution.

The spokesperson of the group, Mr. Abdul-Azeez Suleiman, stated this yesterday while addressing a press conference in Abuja, where he revealed that on September 2, 2020, intelligence intercepted an arranged meeting between one Abu Dantabawa and a suspected bandit leader in Gusau.

He said: “On September 3, 2020, detectives raided the rendezvous and arrested the said Abu Dantabawa along with 17 other suspects.

“On September 4, the Zamfara State Police Command set the principal suspect, Dantabawa, free ostensibly owing to pressure from powerful influencers from the seat of power who are keen on blocking the prosecution.”

The coalition, therefore, demanded the immediate rearrest and return to custody of Dantabawa and all other suspected collaborators for proper investigation and appropriate prosecution.

It also demanded full investigation into the circumstances that led to the suspicious release of Dantabawa and other suspects from lawful custody outside due process.

Suleiman also demanded transparent action to determine the extent of involvement of persons in power with the interruption of criminal proceedings against suspected bandits and collaborators in Zamfara State and other places in the North.

The coalition spokesperson recalled that in June this year, at the peak of incessant killings and general deterioration of security across the North, the coalition was compelled to commence a planned series of protests to draw attention to the dire state of security of lives and property in many communities in the region.

Suleiman stressed that two of such marches had held in Minna, Niger State, and in Katsina after which plans to disrupt these peaceful protests and subvert their objectives in some parts of the North were uncovered.

It, therefore, called for the immediate deployment of more security forces in the identified vulnerable communities of Kaduna, Niger and Nassarawa States that are fast becoming hotbeds of bandit attacks and kidnappings.

The group, however, warned that the fight against the current security challenges in northern Nigeria must be isolated from partisan influence, while insisting that under no circumstances should it be compromised. 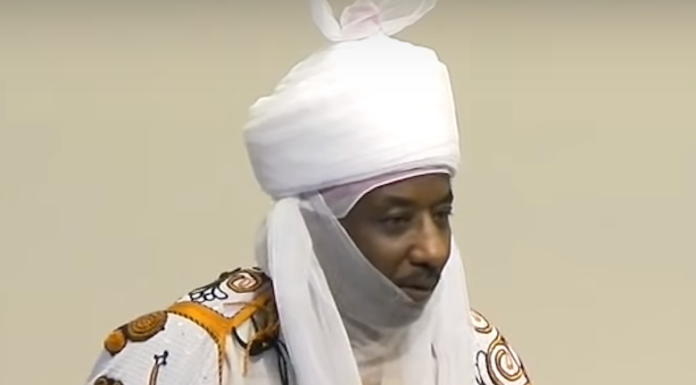