The presidency yesterday fired back at critics of President Muhammadu Buhari’s administration, insisting that the president inherited a “terribly” divided country.

Former President Olusegun Obasanjo; Nobel laureate, Prof. Wole Soyinka, and other notable Nigerians had accused Buhari of nepotism, which they claimed had divided the country more than ever before.

But the presidency last night argued that Buhari inherited a “terribly” divided country in 2015.

Speaking on a live television programme, the Special Adviser to the President on Media and Publicity, Mr. Femi Adesina, argued that Nigeria had always been divided since 1914.

He dismissed Obasanjo and Soyinka’s allegations, saying there was nothing special about their comments.

The presidential spokesman, who said that not every criticism should give cause for concern, added that in a country of 200 million people, it would be impossible for everyone to agree and perceive things the same way.

“As of 2015, when President Buhari came, Nigeria was terribly, terribly divided; divided along religious lines, divided along ethnic lines; divided along language, divided hopelessly, terribly and that is the division that the President had been working at. But you see that a lot of people instead of letting harmony return to this country, thrive and luxuriate in widening the gulf. They play politics with everything,” Adesina explained.

He said the government would continue to respect Soyinka but would not accept everything he said.
Adesina said Soyinka had been a government critic for decades and had even criticised Buhari when he was a military head of state in the 1980s.

He said in the 2015 presidential election, Soyinka did not support Buhari but only tagged him as slightly better than Jonathan.

Commenting on Obasanjo’s criticisms, Adesina said the former President was still apparently upset that Buhari won the election despite his opposition to his bid to run for a second term.

He recalled that Obasanjo was critical of every past government, stressing that his latest criticism would not bother the Presidency. 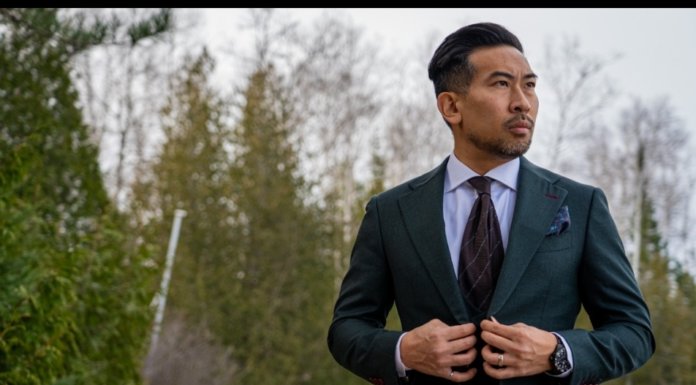 Is Malami’s State of Emergency Threat in Anambra Genuine?