The Kebbi State Governor, Abubakar Atiku Bagudu, has assured farmers in communities ravaged by flood of the state of government’s assistance in providing improved seedlings and other agricultural inputs required to enable them go back to their farms as soon as the flood waters recede.

The governor also promised to intervene in the extension of the Anchor Borrowers loans repayment of the farmers.

Governor Bagudu made the assurance during his visit to some communities affected by the flood in Dandi and Koko Besse Local Governments.

Speaking earlier, the Village Head of Tungar Rahi, Alhaji Rabiu Hakimi, who spoke on behalf of the farmers, appealed to the governor to intercede on their behalf for the deferment of the repayment of the Anchor Borrowers loan to 2021.

“We are begging the governor to intervene, so that the Anchor Borrowers programme loans we collected, be suspended until next year.

“This is in view of the huge losses that we have incurred of our crops and even houses, due to the rampaging floods,” he appealed.

Responding, Governor Bagudu assured them that he would intervene concerning their request for the extension of the loans repayment.

He said: “I will talk to the authorities concerned and see what can be done. This is because of the situation you are facing.”

While commiserating with the inhabitants of Buma village, the governor said that the government will collaborate with the local government authorities to relocate the victims to higher grounds and provide palliatives for them.

One of the flood victims, Fatima Yar-Ambursa, narrated how they lost all their belongings to the floods and requested government’s urgent support.

The Speaker of the state House of Assembly, Hon. Ismail Abdulmuminu
Kamba, appreciated the tremendous concern demonstrated by the governor and his mitigation efforts to the victims.

The speaker told the governor that people of the villages are appreciative and remained thankful for constructing the road linking the villages.

The Chairman of Dandi Local Government Area, Alhaji Garba Salihu Dila, said that over seven villages in the area had been displaced by the flood.

He said that already, the local government has started providing some relief assistance to the victims.

Bagudu also made stopovers at Hayin Fulani and Gwanadi villages, where he interacted with the flood victims.

He had earlier inspected the Mashaya-Dole Kaina road which was damaged by the flood.

He pledged the state government’s assistance to the victims and the immediate provision of food, potable water and other basic needs to the IDPs.

He further advised the IDPs to always make sure they boil their water before using it, especially before drinking.

The governor was accompanied on the visit by the Speaker of the House of Assembly, Hon. Kamba; the Chairman, Dandi Local Government, Alhaji Garba Salihu Dila; the District of Head of Kamba, Sarkin Shiko, Alhaji Muhamud Zarumai; the Chairman, Contributory Pensions Board, Alhaji Ibrahim Bawa Kamba, and other top government officials. 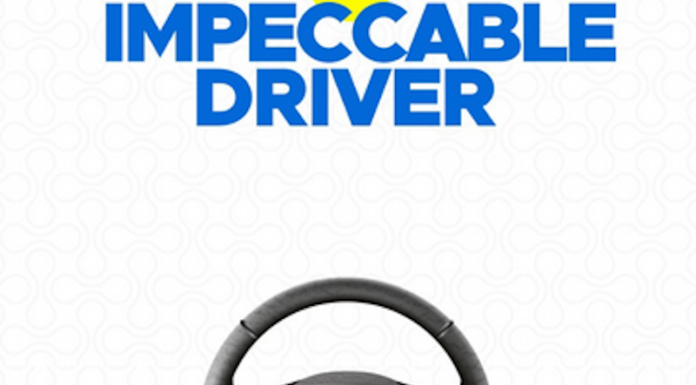