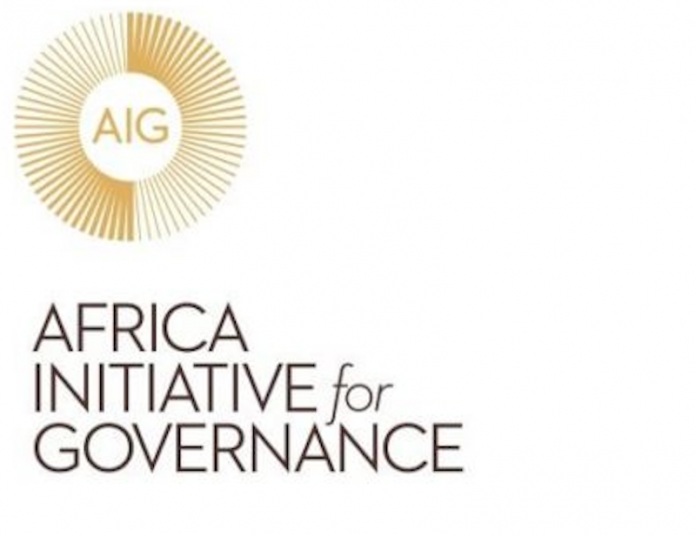 Africa Initiative for Governance (AIG), a not-for-profit organisation founded to inspire the transformation of Africa’s public sector, has announced the recipients of the 2020/2021 round of its scholarships for young, outstanding West Africans with a passion for public service.

In a statement issued yesterday by the organisation in Lagos, Founder and Chairman of AIG, Mr. Aigboje Aig-Imoukhuede said, “AIG has a vision of a public sector in Africa that is effective, values-driven, service-oriented and results-focused.”

He said, “To support the attainment of this vision, we are proud to invest in the development of a critical mass of transformation champions who can lead this transformation process.”

In her comments, the Chief Executive Officer of AIG, Ms. Chienye Ogwo said, “The AIG Scholarships selection process is particularly rigorous and, each year, progressively attracts exceptional talent with potential for great achievement. We are pleased to announce this new cohort of five women and one man, and honoured to support their commitment to public service.”

The statement noted that AIG has awarded at least five scholarships to talented West Africans from all academic backgrounds to pursue the Master of Public Policy at the Blavatnik School of Government, University of Oxford every year, since 2017.

AIG had signed a partnership with the Blavatnik School of Government at the University of Oxford in June 2016 based on a shared vision of improving the world through good governance and public leadership. AIG also awards the AIG Fellowships at the School, to outstanding senior public service officials from West Africa. To date, 25 men and women have benefited from AIG Scholarships and Fellowships.

The AIG scholars, usually people who are passionate about the public sector, are expected to return to their home country upon graduation and apply their learning experience as change agents in their country’s public sector. For the fourth round, the fully funded scholarships were awarded to Adejoke Are, Murjanatu Mohammed Audu, Uchechukwu Nwokediuko, Chioma Oparadike, Folasade Osho and Victoria Udom.

Commenting on the award, one of the 2020 AIG Scholars and a first-class graduate of Law from the University of Liverpool in the United Kingdom, Murjanatu Mohammed Audu said, “I am beyond grateful for the opportunity that AIG has given me. I have a passion for public service and believe in my ability to lead transformations in the public sector.

The AIG Scholarship provides me with a platform to build my capacity and contribute to the emergence of an effective and efficient public service in Nigeria.”

Another 2020 AIG Scholar and first class Electrical and Electronics Engineering graduate of Covenant University in Nigeria, Uchechukwu Nwokediuko said, “I believe the public sector is a platform through which I can make impact at scale. One of the things I hope to gain at the Blavatnik School of Government is a refreshed way of thinking on how to deliver positive change through governance, especially in uncertain and difficult times.”