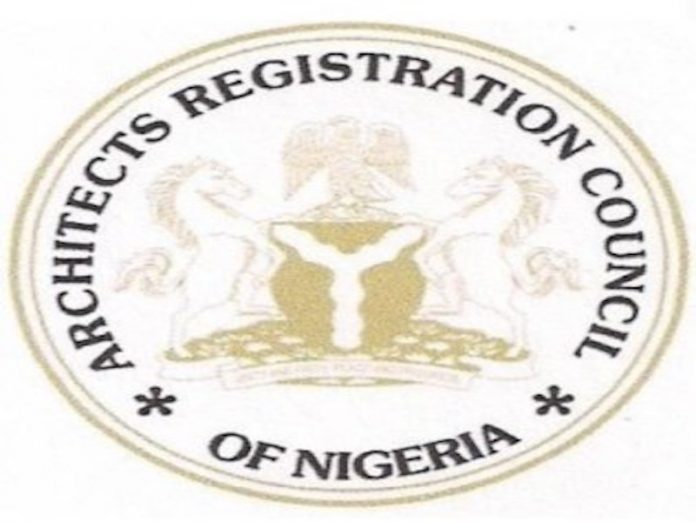 The Federal Government, through its Ministry of Works and Housing, has picked Messrs. Premium Heights Integrated Solutions for the renovation project of Architects’ Registration Council of Nigeria’s Lagos office.

A statement by ARCON said the contractor would coordinate other real estate professionals in delivering a modern, digitalised and improved office complex, specifically located at
House 1A and 1B, Dolphin Scheme II, behind old Federal Secretariat Phase II, Ikoyi, Lagos.

The project, which runs into several millions, is coming on the heels of numerous efforts by the current leadership of ARCON to take architecture to the next level in Nigeria.

The choice of the contractor, it was learnt, came after a rigorous exercise conducted by both the ministry and ARCON.

And in readiness for the take-off of the project that will cover both internal and external works, ARCON last week handed over the site to the contractor.

At the handing over ceremony, Arc. Oladipupo Ajayi, ARCON president, who thanked Mr. Babatunde Fashola, Minister, Works and Housing and other key officials in the ministry, also extolled the dedication of his council and the members of staff of the secretariat.

Ajayi disclosed that the supervising Ministry is undertaking the renovation of the Lagos Office, which is a bungalow from the Federal Ministry of Works and Housing.

The scope of work includes demolition and alterations, frames and partitioning, roof construction and covering, doors and windows and mechanical installations. Others are electrical installations, fitting and fixtures, finishing and repainting and decorations.

The elated Ajayi, who said the take-off of the project was one of the promises he made to the architecture family, when he took over as the head of the council, said the project, upon completion, would bequeath a new and modern working environment on Nigerian architects.

According to Ajayi, ARCON, which has been in existence since 1969 without a befitting office of its own, promised to give all needed support to the contractor, who is expected to deliver the project within three months.

“The council was dubbed a council of change because we wanted to move architecture into the digitalised world. We have successfully put in place a portal through which all our programmes will be run”, he said.

According to Ajayi, ARCON was established by Decree No. 10 0f 1969 further amended by Decree No. 43 of 1990. He added that, as a result of the enthronement of democracy in our political life that led to the review of all existing laws, the law setting up the council was also reviewed to fall in line with the new dispensation. In line with this thinking, the law was now renamed Architects (Registration, Etc) Act Cap A19 Laws of the Federation of Nigeria 2004.

Assuring to deliver to standard, Mrs. Morounranti Alebiosu, who led the contractor’s team to the take-over ceremony, promised to work with ARCON’s specification within a specified time.

All things being equal, Alebiosu assured to deliver the project before the end of the year.