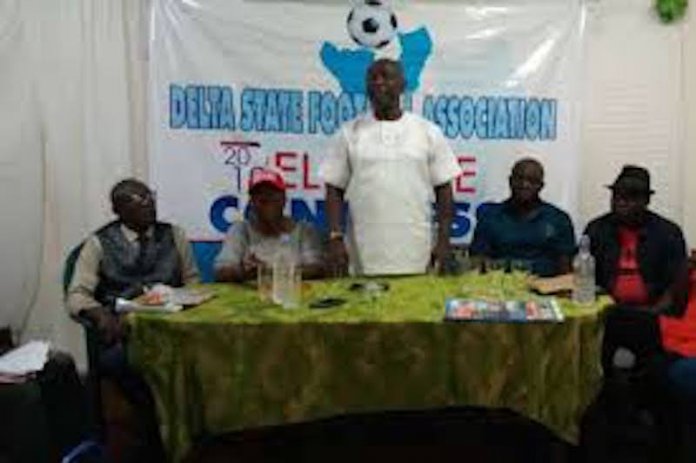 Football stakeholders in Delta State will converge on Asaba today to elect new board members and chairman to run the affairs of the Delta State Football Association (DFA) for another term.

It was however not confirmed if Acting Chairman of the DFA, Edema Fuludu will be seeking to run for another term after a bitter-sweet relationship with the supervising Delta State Sports Commission presided over by Tony Okowa.