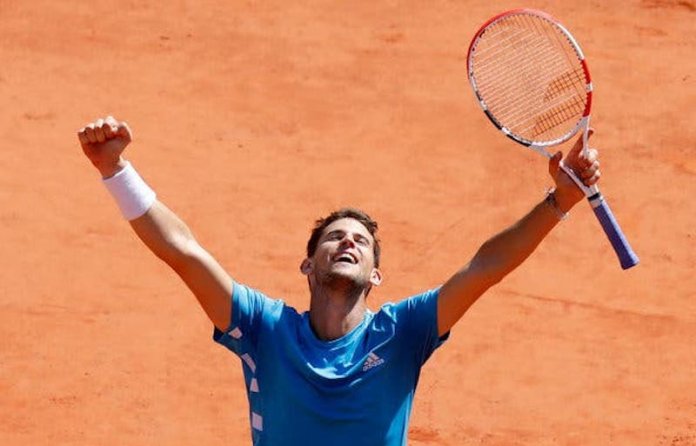 Austrian Dominic Thiem will face German Alexander Zverev in today’s US Open men’s final after overcoming Russia’s Daniil Medvedev in a semi-final of high quality at the Arthur Ashe Stadium.

It was a match that saw Thiem benefit from a disputed decision in the first set then twice break back as Medvedev found the net.

Zverev earlier reached his first Grand Slam final in the most difficult manner after fighting back to beat Spain’s Pablo Carreno Busta in a tense US Open five-setter. Fifth seed Zverev, 23, looked lost as Carreno Busta played smartly and precisely to race into a two-set lead.

Thiem and Zverev are looking to win their first Grand Slam singles title, and the winner will be the first male major singles champion born in the 1990s.

Thiem said: “It was definitely anything other than a routine three-set win. The first set I got a bit lucky with this strange situation [Medvedev’s failed challenge].

“After that it was great tennis from both of us and I could easily have been two sets to one down. He served for the sets in both sets.”

On facing Zverev, whom he has beaten in seven out of nine encounters, he added: “I’m really looking forward to that. We have such a great friendship and rivalry – it is really amazing that we face each other in a Slam final.”

The final will see a new Grand Slam champion crowned for the first time since the 2014 US Open, when Croatia’s Marin Cilic won.

The absence of 2019 champion Rafael Nadal and Roger Federer at the behind-closed-doors Grand.

editor - September 29, 2020 1:51 am
3
BY REUBEN ABATI I was very skeptical when the current leadership of Organized Labour in Nigeria objected to the decision of the Federal Government to... 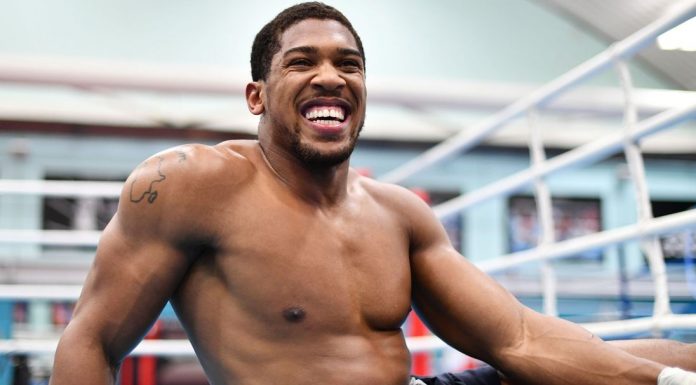