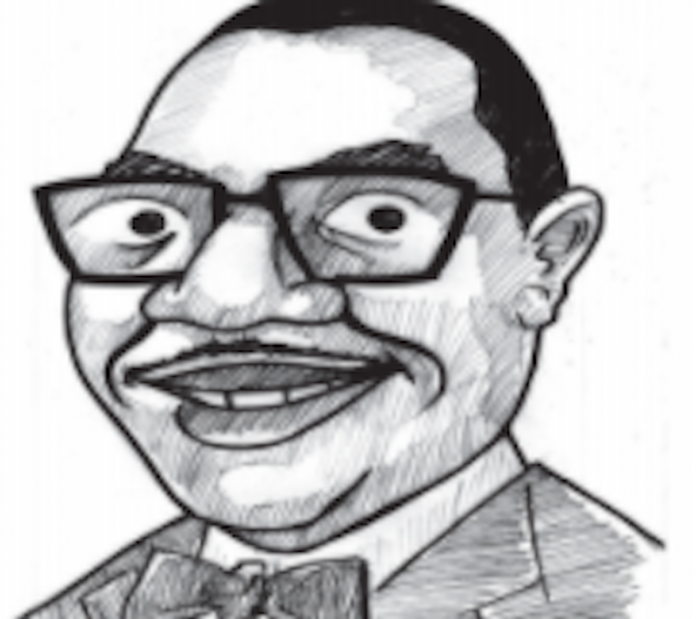 Adesina should justify the overwhelming confidence reposed in him

The build-up to the re-election of Adewumi Adesina as President of the African Development Bank (AfDB) was characterised by intrigues from interests beyond the continent of Africa. Specifically, the United States came up with myriad of allegations of impropriety against the former Nigerian Minister of Agriculture. Even against its own procedures, the board of the bank bowed to US pressure to institute a fresh investigation after weeks in which past and present African leaders had complained bitterly that Washington was meddling in the institution’s affairs.

Eventually, an independent panel of experts cleared Adesina of all the charges levelled against him, paving way for his unopposed re-election at the bank’s general meeting last month. To be sure, the US is one of the 27 other stakeholders of the bank with its share standing at 6.5 per cent. But questions remain as to why some US officials were all out to abort the second-term ambition of Adesina who had the backing of his home country as openly demonstrated by President Muhammadu Buhari.

In exonerating Adesina, the independent panel, according to its conclusion, was mindful of the fact that “absence of evidence is not evidence of absence”. At the same time, “it appears to us to be an undue burden to expect a holder of high office in an international organisation, to prove a negative, in the absence of sufficient grounds. An attorney writing on behalf of the president, also argues quite correctly in our view, that a distinction should be drawn between alleged institutional failure at the bank and the conduct of the president.”

We consider the re-election of Adesina for the AfDB top job as a positive development for Nigeria in several ways. It has disproved the notion that our nationals cannot uphold the highest standards of probity in international jobs. And the re-election has also restored confidence in the ability of Nigerians to excel given necessary support by the federal government as demonstrated in this case. It is particularly instructive that when Adesina was vying for the position in 2015 shortly after leaving office during the President Goodluck Jonathan administration, the then new administration went all out to back his candidature without allowing party differences to colour its judgement. Five years down the line, the same administration was at the forefront of canvassing Adesina’s re-election based on performance in office and his nationality. We commend President Buhari for his consistent efforts on the issue.

Adesina was sworn in for a second term last week by the chairperson of the AfDB board of Governors and Ghana’s Finance Minister, Kenneth Ofori-Attah. “Our focus will be on institutions, people, delivery and sustainability. Together we win for Africa,” pledged Adesina at the ceremony attended by several stakeholders from across the continent. But now, the hard work begins at a period the COVID-19 pandemic has altered the economic landscape not only in Africa but across the world.

With all the 54 African countries stoutly in support of Adesina, we also hope that the US and other European countries that are stakeholders in the AfDB will extend their cooperation to the re-elected bank president. To Adesina, we hope he will use the last lap of his tour of duty as AfDB President to do more work not only for the African continent but humanity at large. He will definitely need to justify the confidence reposed in him by African leaders and other stakeholders. So, he cannot afford to fail as he begins his second and final term of five years as AfDB boss. We wish him all the best in his assignment.