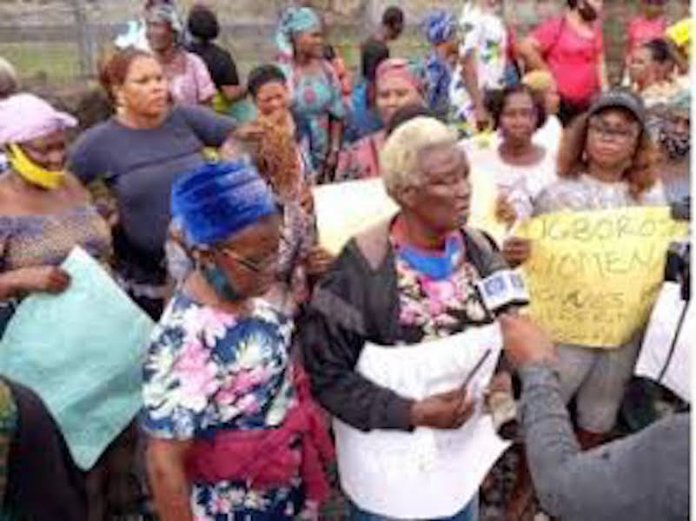 The protest, which entered its fourth day yesterday, almost disrupted work at the multi-billion dollars Escravos Gas-to-Liquid Limited, (EGTL) located in the community but for the quick intervention by operatives of the Nigerian Navy Forward Operations Base (FOB) stationed at the plants.

THISDAY gathered that the angry women took over the premises of Chevron plants as early as 8a.m. on Tuesday and mounted canopies threatening not to vacate the area until their grievances were addressed by the management of the oil firm.

It was learnt that the protesting women were demanding for payment of services rendered to the company through JAD Catering services since February this year amounting to about N25 million.

They are also demanding for a review of the prices of commodities in line with what obtains in the market now.

Leader of the women, Chief Mercy Olowu alleged that Chevron management refused payment to JAD Catering services which in turn supposed to clear the outstanding to them as contractors that supplied foods and beverages to the catering company.

She explained that they were organised by Chevron Nigeria Limited and placed as supply contractors to the catering company in line with a memorandum of understanding signed with the oil company in 2002.

“We signed an MoU with Chevron Nigeria Limited in 2002. Under the MoU, we were organised and placed under JAD Catering Services, the major contractor to Chevron. We are supplying food stuffs and others to JAD Catering Services but the company stopped paying for what we have supplied since January under the guise that Chevron has refused to pay them.

“We decided to protest because we can no longer service the loans we took from banks for our operations. We are indebted to the tune of millions of naira. We can also no longer meet with our responsibilities to our family, particularly our children who will be resuming schools soon. We want Chevron to pay us”, she said.

Chief Olowu urged the Federal and Delta state governments to wade in to their matter and urged Chevron to meet its obligations to them before the situation gets out of hand.

On her part, Madam Emily Ajekerenbiaghan said they suspected that Chevron might be operating another MoU signed after that of 2002 which does not protect their interest and urged the company to have a rethink to accommodate them.

She also urged the company to provide employment to local community people and their graduate children noting that this is the only condition for continued operations of Chevron in their area.

General Manager, Policy, Government and Public Affairs of CNL, Mr. Esimaje Awani reacting to the development said the company had initiated dialogue with the protesting women to know their grievances.

“We are engaging to fully understand the issues and also find an amicable resolution through dialogue and respect for the rule of law”, he said in a text message sent to THISDAY yesterday. 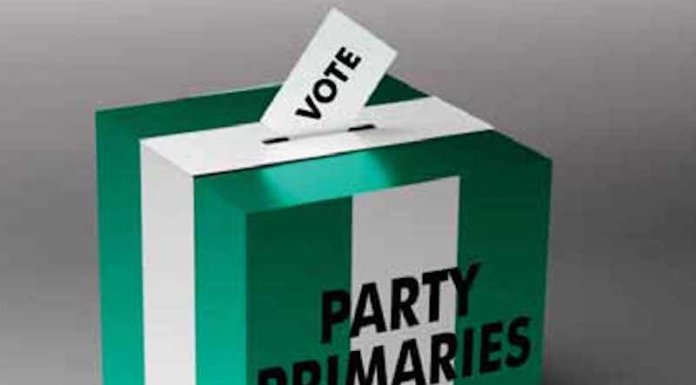