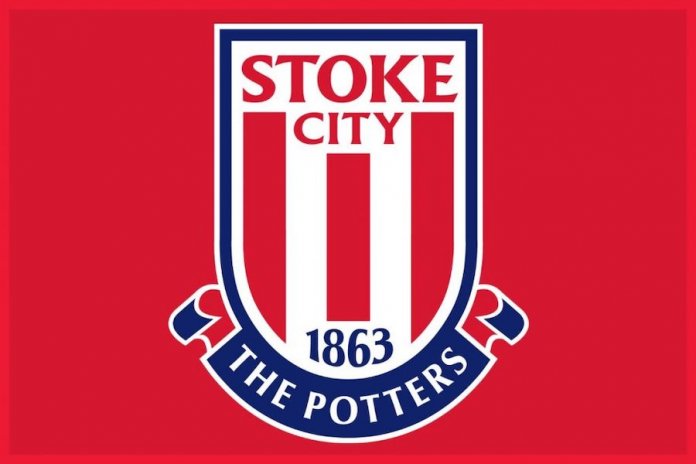 With a statement on their official website, Championship club Stoke City have finally confirmed the signing of former Nigeria U17 invitee Ifeanyi Udanoh.

The Potters beat Tottenham Hotspur to the signature of the central defender who has been likened to Liverpool star Virgil van Dijk.

Stoke City announced on Friday that the dual-eligible Udanoh is among the twelve players who have put pen to paper to become first-year scholars at the club.

On Udanoh, Stoke City wrote : “Centre back from London/Nigeria. Came to the Club on a trial in January before he unfortunately sustained an injury just after.

“Still getting back to full fitness following lockdown but an aggressive centre back who likes physical challenges.”

Stoke City are mindful of the fact that Udanoh has just recovered from injury and he will be rested for their first three games in the U18 Premier League in the 2020-2021 campaign.