Three people have been killed in fresh attacks on Manyi-Mashin and Kitsarapang communities in Zangon Kataf and Kauru Local Government Areas of Kaduna State.

The attacks came barely two weeks after the Hausa, Atyap and Fulani communities, Atyap chiefdom signed a peace agreement to end killings in the area.

A statement by the Southern Kaduna Peoples Union (SOKAPU), said the attack on Manyi-Mashin took place in the early hours of yesterday when the gunmen suspected to be Fulani herdmen invaded the village, killing two people.

The statement signed by Luka Binniyat, spokesman of SOKAPU, said the two people killed were burnt beyond recognition while many houses were burnt.

Binniyat said although men of Operation Safe Heaven promptly responded, the gunmen fled before their arrival.

The statement said a 13 year old boy was killed in the attack on Kitsarapang community in Kauru LGA of the state on September 8, 2020.

According to SOKAPU: “Early this morning, (11th September, 2020) Manyi-Mashin village, in Zamandabo ward, in Atyap Chiefdom, Zangon Kataf Local Government Area (LGA) in Southern Kaduna, was invaded by hordes of Fulani armed men who burnt down almost all the houses in the village, looting and carting away valuables.

“Two persons were burnt in their homes beyond recognition: They are Cecilia Ishaya, 62, a widow and mother of 6 children and Iliya Sunday, 56, who left behind 8 children.

“This was after Fulani militia on the 8th September, 2020 laid ambush for three Atyap youths from Atakmawei village in same , Zamandabo Ward in Atyap Chiefdom, as they went to clear weed in their Sugar cane farm about a kilometer from their village.

“Suddenly, armed herdsmen came from hiding and struck. They descended on them with daggers and machetes. Anthony Magaji, 25, a final year HND student with Nuhu Bamali Polytechnic, Zaria, was hacked down.

According to Binniyat, farmers in Gora axis of Atyap Chiefdom have also complained that the Fulanis occasional sneak into their farms to destroy large swath of growing food crops.

The statement regretted that “All these gory development is taking place after a much publicized peace deal was reached between natives of Atyap Chiefdom on one side and their long time settled Hausa and Fulani representatives on 23rd August, 2020 in Unguwan Wakili, close to Zangon Kataf town.

“SOKAPU wishes to once again request the Federal Government, through Operation Safe Heaven, under the Command of Major General Chukwu Emeka Okonkwo, to expatiate action and expel and bring to book all the Fulani militia that are currently occupying 101 Southern Kaduna Communities in four of our LGAs.

The statement appealed to the youths to shun all forms of provocation and conduct avoid taking the laws into their hands. 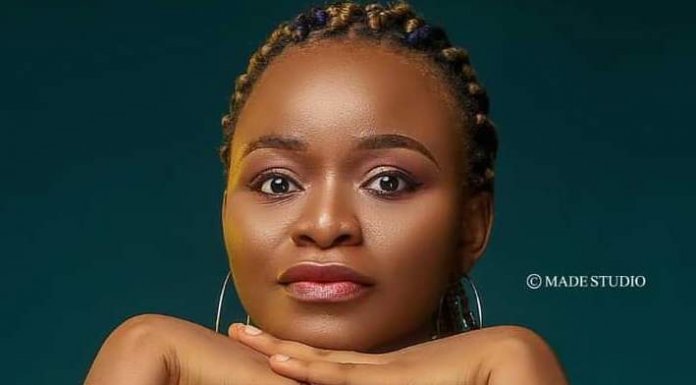