Acting isn’t a flash in the pan for the Nollywood actress, lawyer and entrepreneur, Oge Tyme Nwuba-Chinwendu known by the stage name, Tyme Nwuba, as she unveiled the story behind her career in acting. Yinka Olatunbosun reports

Since 1998 when she made her debut in the movie industry as a child actor, Oge Tyme Nwuba-Chinwendu known on screen as Tyme Nwuba had been in and out of acting for different reasons. First, it was the pursuit of a Law degree after her secondary school education at the Federal Government College, Enugu, that took her away for a while. Also, her parents and other family members kicked against her acting which could potentially stop her from being the lawyer they all dreamt about. But the love she has for acting is congenital.

“I have always loved to act. I remember when I was really little, I could sneak out and rent VHS cassettes from film clubs and watch. Then I would choose any character I like, memorise his or her lines in a particular scene then act it over and over. I have always been a lover of the craft,’’ she began.

But then, she became consumed with the passion to fight injustice and studied law at the University of Nigeria, Enugu Campus and subsequently, she proceeded to the Nigerian Law School, Enugu. She was an Enugu girl by all standards. Born on Christmas Day, Tyme is married with a beautiful daughter. Despite family responsibilities, she has broadened her career, venturing into skincare.

“900 Glow was born out of passion for healthy skin. You see, I am very particular about my skin and in my quest to keep my skin healthy, I have been a victim of skin blemishes gotten from products that is presumed organic but unsafe. So, I decided to train and make safe ones for people like me who want a healthy, glowing skin,’’ she revealed.

hat service to skin health seems to complement her role in the Nollywood business. The skin is probably one of the most prized possession of an actor even with special acting abilities. Tyme learnt that quickly and has continued to hone her skills in admiration of role models like Tyler Perry, Dhar Mann, Toyin Lawani and of course, her favourite, Mercy Johnson.

In her search for self-discovery born out of the desire to impact on people’s lives, she started her own television production outfit, TymeTV with a very moving talk show experience. Some of her guests had been drawn from Nollywood to tell their personal stories. Some of the stories hinge on issues in global conversations such as Domestic Violence, human rights violation, marital affairs, health challenges and more.

“Tyme Tv has always been a dream I have always had but too afraid of bringing to reality. My contents are basically geared at making the world a better place. I mean we all want kindness. All these good things start from us. We can all be the change we want to see by being kind and better to one another,’’ she said.

For her, the pandemic is an opportunity to reassess her life and career. Though, many television productions had been put on hold, she expressed optimism about bouncing back as she and her team return to locations.

“Honestly, the pandemic helped me a lot! Strangely but truthfully, it helped me take charge of my life knowing that life is indeed short and things can just change. I watched the world tremble and suddenly nothing mattered anymore, we all just want to survive. Then it hit me- Oge, start living and live well. I started eating healthy and I have lost 17kg. I got back to acting which is the one job I enjoy doing. I stopped procrastinating and decided to launch TymeTv to help everyone around see what I see and be kind to one another,’’ she said. 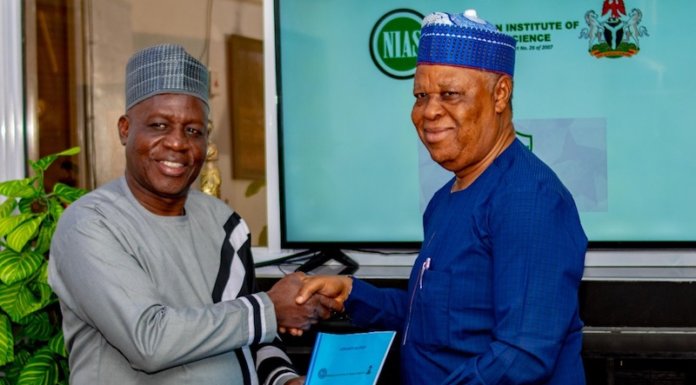