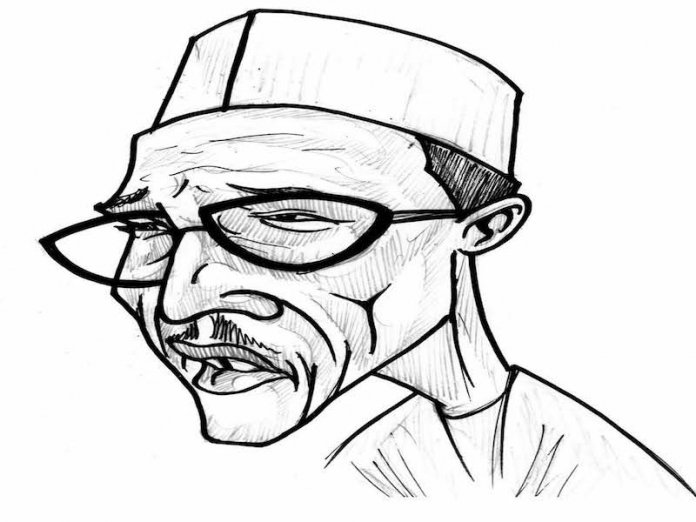 It is late to reinvent the wheel of political promises

In welcoming some new ambassadors to Nigeria recently, President Muhammadu Buhari listed nine policy issues that will engage his attention for the rest of his administration. The president said he will channel his energy and resources towards growing the economy, fighting the daunting challenge of poverty, improving access to quality education, healthcare, national security in addition to the fight against graft.

As expected, the curious agenda has triggered many questions. What went wrong with the three-pronged policy directions of securing the nation, resuscitating the economy and fighting corruption that the administration had embarked upon in the last five years? Whatever happened to the agenda which the president committed to on re-election? Of what use are pledges that are piled on each other? Indeed, the main opposition, the Peoples Democratic Party (PDP) has harshly dismissed the new policy focus as admission of failure, saying five years into the administration, the president is still in campaign mood “reeling out empty promises”. But the Presidency, in response, said that the key themes of an election campaign were not the same as the priorities that were set, nor policies that are required to be developed and implemented. It says that governance is dynamic, just like a society as “no government elected for two terms could possibly justify continuing only to deliver the agenda it set in the first election campaign.”

The questions, however, persist: why set new agenda when the earlier ones are yet to be fulfilled? And why now when the administration is, for all practical purposes, about to begin winding down? The economy is in tatters, woefully mismanaged as Nigerians get angrier by the day. Millions of people are poorer today than five years ago when the government assumed office. The unemployment rate, officially put at 27 per cent, is probably nearer 50 per cent. More than half of the country’s young population have no jobs. The inflation rate is prohibitive in an era where hundreds of millions are idle. Besides, the nation’s currency is hardly worth the paper on which it is printed. Agriculture, despite all the noise, is still in primitive stage. Food is expensive.

The scourge of corruption is still raging as the anti-graft war, one of the major planks that brought the government to power, is still feebly fought. Nothing argues in favour of this more than the official response to the recent scandal rocking the Niger Delta Development Commission (NDDC) where billions of Naira meant for the development of a region are pocketed by individuals, and with no consequences. But even worse is the deteriorating security situation in the country. The series of assault against civilians across the country are unprecedented. No one is safe and no time is sacred. The Boko Haram insurgency, despite official pronouncements to the contrary, is alive and consuming dozens of lives on a daily basis.

The fury of the assault in Borno State is something else. Some days over 100 bodies are added to the pile. Such violence breeds implacable hatred to an administration that proclaims from roof tops that everything is well. This week, besides dropping food from the sky to some civilians trapped in Borno, the authorities are beefing up security in the federal capital, Abuja against insurgent attacks. So, we ask: is it not better to tweak the existing formula than to impose new ones? The president has about 30 months left in office. Of this, the last 12 months will go into succession politics with minimal governance. In effect there are only 18 months to achieve these revised objectives.

The challenge of this moment is to re-engineer the administration to assume a more proactive and target- driven governance style to achieve the original agenda.

It is too late in the day to reinvent the wheel of political promises.