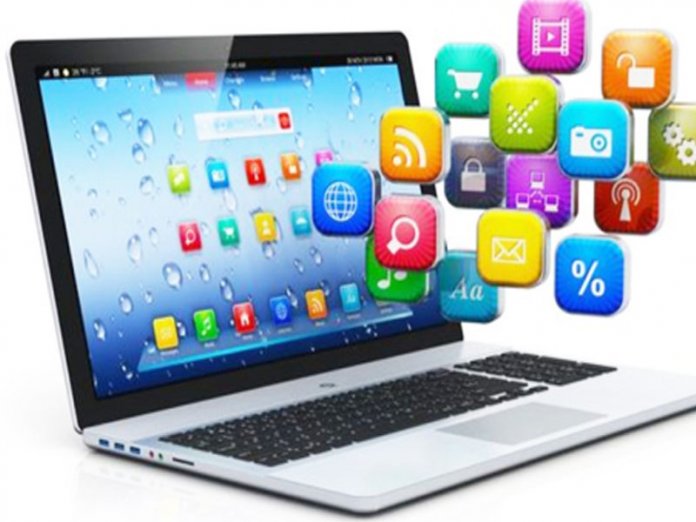 Coding is a form of communication between humans and computers. It all began in the early 1950s where there was a development in the programming industry, as a team led by John Backus invented FORTRAN which was the first used high level programming language- in other words, coding in a language that is familiar to us. Before then numerical codes were the only way we could execute tasks from a computer.

This method was extremely tedious and impractical as it required the writing of long strips of digits which were sent to the computer to carry out these instructions. The development of this method to an easier and more familiar format- high level programming language- has made it possible for it to be inserted into the curricula of academic institutions as it is easier to understand.

This programming language that we now use, comprising of words used in our day to day language, is translated by the compiler to a language- machine code- that is known to the computer.

In this we see the powerful tool that could be used to break the barrier between our world and cyberspace, merging the two together. There is much more to this process, but there is a distinct occurrence that takes place, through the act of coding, of an interchange between our language and computer language creating executions of tasks.

We have found an effective way of communication that has created a great shift in how we deal with computers as it has become crucial in communicating with the machine directly.

There has been a great deal of curiosity many have had in trying to understand the way in which computers work from its foundation which will in fact aid more development.

As we have managed to dig deeper into computers, we have witnessed an escalation in the world of technology to another level. The speed in which these technologies were created with was one that many industries couldn’t keep up with. When we found the useful tool of coding, our eyes were opened to see what more we could do with a computer.

This fuelled creativity as we could build and create the ideas and imaginations we had drawn out in our heads through the act of coding. It is coding that forms the basis of every computer system. This integral part of computers has created ripple effects in academic institutions as they begin to implement computing into their academic structures with a specific focus on computer programming.

In the modern world that we live in, the skill of coding has been sought after by millions of people, that it has even become a trendy skill to acquire as many individuals in the entertainment industry have publicly created initiatives and spaces to inspire the youth to learn how to code.

In the year of 2013, in a computing lesson where I witnessed the merging of two polar opposite fields, entertainment and academia, through a video that was played titled, ‘What Most Schools Don’t Teach,’ which had people from different walks of life, urging the youth to learn the powerful skill of coding.

It was fascinating to see the utility of associating coding with those of a different field to create excitement in a topic that was once seen in a heavy cloud of complexity. As those who once saw coding only for those that are fully delved into the world of academia, can now see it as a skill that is not so far out of one’s reach but is easily attainable.
This shows the power of representation as the video wouldn’t have had much to it if it wasn’t for the stance of the artists and athletes to inspire those watching to learn how to code. They added something extra to coding which it previously didn’t have before.

What seemed as not of interest to many began to be fully embraced by a great deal of people. Coding is easy to understand as there is a formulaic nature to it. Most people that are highly mathematical in the brain will be able to learn coding with ease as most lines in a high-level programming language resemble that of a mathematical equation.

As you press the run button to run the code and execute an output, we witness a solving of a mathematical problem. Once you can wrap your head around the formulaic nature of coding, you would be able to see that there is not much to it.
What seemed so complex, is not in the least. Coding is very much doable.

Coding is taught to students to be later used to solve the many problems that we face. One in specific is that faced by academic institutions on the scheduling of classes for all their students. The making of timetables for each individual, requires the coding of a program to ensure that the scheduling works.

Bill Gates and Paul found a way to solve the scheduling problem in their school, Lakeside. They turned to the one thing that they both had in common, the ability to code. Their success at coding a program to solve this scheduling problem in their school attracted a great deal of attention when other schools caught on this development, as it was during the period in which scheduling was done by hand before computerization caused the transition for it to be done digitally.

The desperation many had for their expertise on coding grew as people from other industries requested for their help. People who could code well were widely sought after.

The urgency of learning to code has become widespread in the 21st century. The great advancement in technology has catalysed this urgency as we realise that many of us are falling short of fully understanding the technologies that fill our everyday lives.

This will in short create gaps in our societies as not enough of us understand how to advance technology further in the future. The number of programmers is increasing but at the speed in which technology is advancing, we will need a lot more.