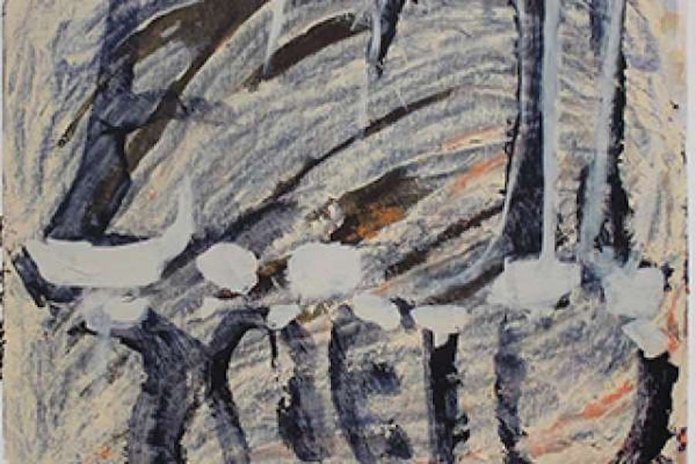 Art is known all over the world in so many different ways, but all amount to the application of a medium; clay, charcoal, ink or watercolor on a surface.

What many do not know is that ‘Art’ goes beyond just mere application; it is a form of communication that speaks in its own language to the person on the other side of the art piece. It spreads messages about ‘Emotions and History.’ As Jerzy Kosinski said, “The principles of true art is not to portray but to evoke”, therefore art has the ability to bring out the inner feelings of a person, which is sometimes scary to express verbally.

Over the years, artists have used their works to tell their stories knowingly and unknowingly like Vincent Van Gough, a Dutch post-impressionist painter whose works told tales about his ailments and situations. The distorted shapes and contours in his works described his state of mind. Taking one of his many brilliant works, ‘Wheatfield’s with Crows’, it is said to have referred to Vincent’s expression of sadness and loneliness, while others saw it as his suicide note, but nevertheless, it did express what the artist felt at that time he produced the art piece.

Another work, ‘Little Lily’ from an upcoming contemporary artist, Bardi Tosobuafo which is said to be an art piece that portrays the demons that taunt and hunt individuals who think they have to change who they are to fit into the world. This is no different from Vincent, because it tells one what the artist was feeling when the work was being made. An artist’s feeling on a rainy day can be expressed in his works, so also different emotions, be it sadness, depression, anxiety or happiness.

Non-artists on the other hand, who buy art pieces, are drawn by the way it speaks to them. A friend once told me she had purchased an artwork because she saw a reflection of herself in it. Art therefore spreads information that needs to be exposed by the artist and speaks visually to all.