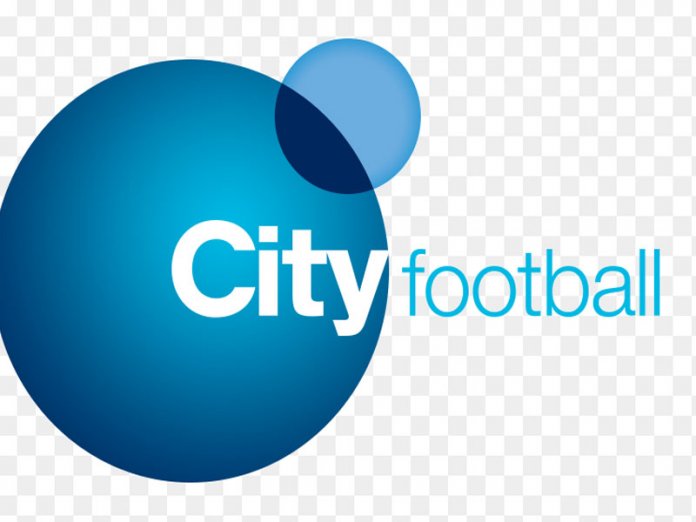 City Football Group, the parent company of Manchester City, has bought a majority stake in French side Troyes and now owns or part-owns 10 clubs.

CFG has acquired the shares of Daniel Masoni to take over the Ligue 2 team.

French businessman Maxime Ray will have a minority stake and sit on the club’s board.

Chief executive Ferran Soriano said CFG has had “an interest in French football for some time” and “long admired” Troyes.

Troyes, who won the Intertoto Cup in 2001, were fourth in Ligue 2 last season before the 2019-20 campaign was suspended because of the coronavirus pandemic.