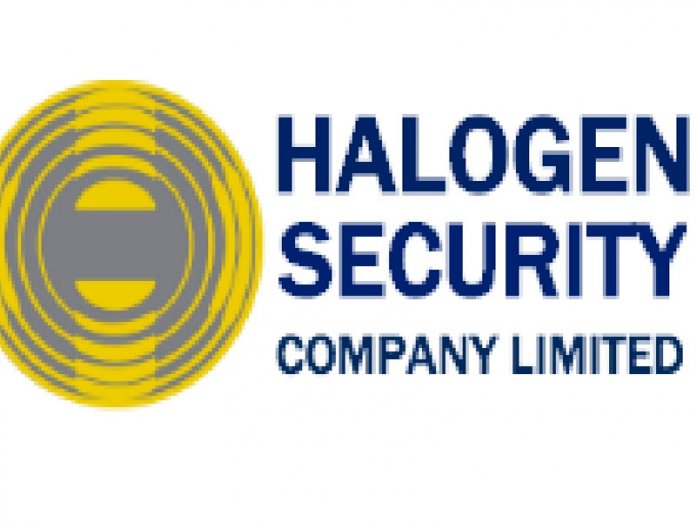 Halogen Group, one of Nigeria’s leading security risk management organisations, has been voted as Nigeria’s Outstanding Contract Security Company for the third year in a row.

According to the organisers of OSPAs, which coordinated the security industry awards in partnership with SECUREX West Africa in a statement, “The awards recognise exceptional industry talent and innovation in different categories.”

The winners, the organisers explained in a statement, “were selected by an esteemed panel of industry figures who judged entries using the same criteria applied across the world. Each winner demonstrated that they have performed at an exceptional level and has shown their commitment and outstanding performance within the security sector.”

Reacting to the awards, the Group Managing Director, Halogen Group, Mr. Wale Olaoye, described them as a vindication of the company’s commitment to global best practice, uncompromising commitment to excellence and its focused investment in technology and capacity building.

The Halogen Group boss, who expressed gratitude to the group’s employees, associates and clients for their support, noted that the triple recognition by the global body came barely one year after Halogen announced its robust digital transformation.

The company said this year also marked the third in a row that Academy Halogen would cart home the top security training honors.

The Outstanding Security Performance Awards (OSPAs) is a globally recognised independent security awards, which reward outstanding performance in the security sector in the United Kingdom, United States of America, and other parts of the world. 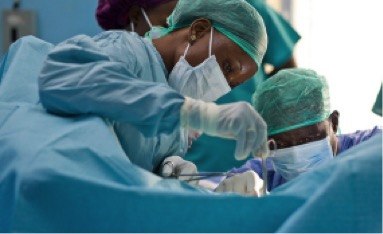