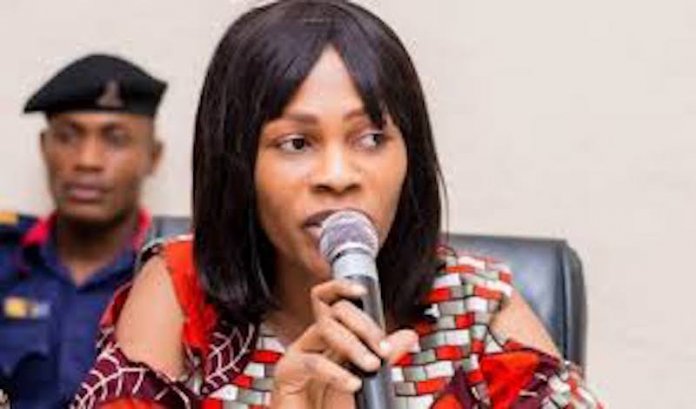 The Kwara State Government has given reasons behind the recent revision of the 2020 budget in the state, saying it was meant to reflect the current global economic realities in manners that align with basic needs of the populace.

The state’s Commissioner for Finance and Planning Mrs. Olasumboi Florence Oyeyemi, said at a public dissemination meeting on the revised 2020 budget that the exercise largely accommodated public observations as expressed in previous engagements with the citizens on the budget.

Oyeyemi said the meeting was called to keep the public abreast of latest development regarding the financial document.
The commissioner said the present administration was trying its best to make the budget process more participatory and give citizens a say in all stages of the process, with a view to enhancing transparency, accountability, and good governance in the state.

Oyeyemi added, “The purpose of today’s meeting is to clearly explain the key changes between the original 2020 budget and the recently passed 2020 revised budget at the State House of Assembly and assented to by Governor AbdulRahman AbdulRazaq.

“You will recall that some stakeholders participated in the 2020 revised budget preparation process and the need to feed you back on the final approval becomes imperative.

“You are all aware that budgets are tools for transforming development plan into implementable programmes and projects. If well implemented they will translate the intention of the government into concrete and verifiable reality.”
She added: “The preparation of the revised 2020 budget was informed by the COVID-19 pandemic that resulted in sharp fall of oil price and production in the international market with the attendant drop in revenue for the country.

“The prevailing situation has reduced FAAC oil revenue causing reduction in the expected statutory revenue allocation to the state”.
Oyeyemi noted that the revised 2020 budget has been published online.

She also announced that another round of citizens’ engagement interactive meeting on the 2021 budget was scheduled to hold across the three senatorial districts of the state from Tuesday September 1, 2020, beginning with Kwara Central (Ilorin).

Designed to harvest public views on budget preparation and contents, Oyeyemi said the engagement would also be held in Kwara North on Thursday September 3, and in Kwara South on Monday September 7, under COVID-19 protocols.
She explained that the Ministry was committed to monitoring the budget in a bid to ensure that it is implemented to full capacity and optimisation.

Prominent among the issues raised by the participants bordered on proper budget monitoring and how the government can devote more votes for agriculture, especially its value chain.
AbdulRahman Ayuba, Convener of CSOs Coalition and head of Centre for Community Empowerment and Poverty Eradication (CEPE), urged the government to devote more budgetary votes for agric value chain.

Ibitoye Idowu, who represented the Christian Association of Nigeria (CAN), spoke on the need for the ministry to intensify efforts on monitoring of budget implementation.
Amuda Musbau, the Director of Personnel Management from Moro local government area, commended the government on its commitment to transparency and accountability.