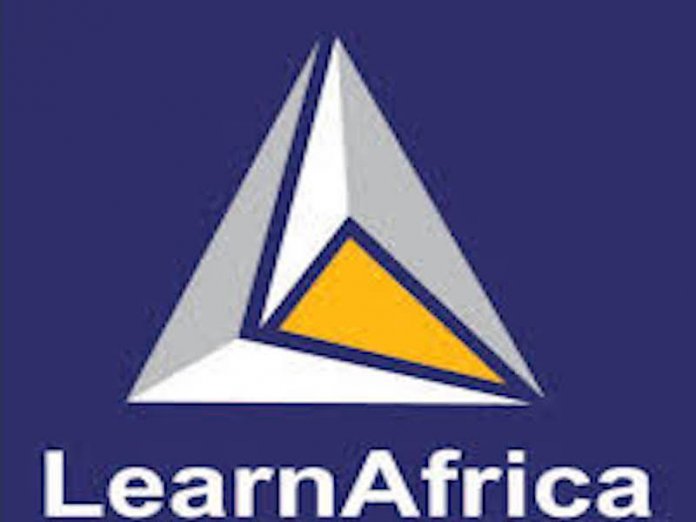 Directors of LearnAfrica Plc have recommended N38.573 million dividend( five kobo per share) for the year ended March 31, 2020, which is lower than 15 kobo dividend per share paid the previous year.

The company, which is into the publishing and distribution of educational materials for all levels of learning, had to cut the dividend following a decline in profit for the year.

According to the audited results, LearnAfrica Plc recorded a revenue of N2.869 billion in 2020, showing a decline of 17.5 per cent from N3.479 billion. Administrative expenses rose from N880 million to N1/053 billion, while financing cost increased from N20.822 million to N36.959 million.